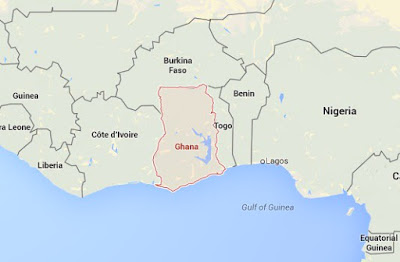 A gay man from Ghana has been denied asylum in Canada because he had fake papers and so could not be identified.

The 29-year-old man said he left Ghana at the end of 2015 after being attacked by a group of men who stabbed him in the stomach. He alleges that his attackers left him lying in the dirt while they went to get shovels to bury him alive.

He left the country with the help of his boyfriend, traveling first to Ecuador then through Colombia and Central America to Mexico. A refugee claim in the U.S. last year was rejected so he made his way to Minneapolis and eventually across the Canadian border. He has been in Winnipeg waiting to find out if he’ll be allowed to stay in Canada since December 2016.

Pulse reports that after the decision was made last week, he said if he has to go back to Ghana he will be killed.

“He has been accused by the member [of the board] to have had fraudulent identity documents and his identity is not clear.
That is entirely incorrect and we disagree.
He will not be at risk of deportation, but certainly he will live with the mental fear of how much longer, what’s going to happen in the end.”