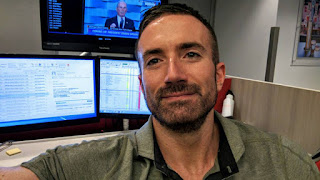 According to Str8UpGayPorn, Null got his start in adult entertainment 12 years ago, appearing in scenes as “Austin” on Corbin Fisher from 2004-2005. He later went on to work as a producer for “On the Record With Greta Van Susteren” at Fox News before becoming a senior producer at CNN.

Null had been working for the network’s morning show, “Early Start,” for the past three years. On Wednesday, the show’s anchor, Christine Romans, shared the news with viewers.

“It is with a heavy heart that we report tragic news of one of our own this morning,” a teary-eyed Romans said. “A cause of death has not been revealed.” 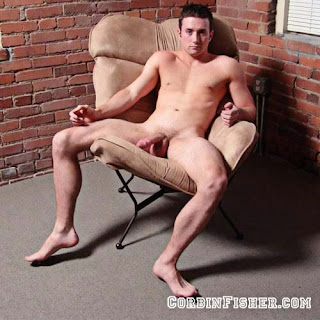 “He is literally the voice in our head every morning. When terrible things happen around the world, he is the one who brings it to you with calm and fairness,” she added. “He is someone who really made a difference in the world through his job.”

She left out the part about him being a former Corbin Fisher model.