Hardy stars as Angel in "X-Men: Apocalypse"
From: NewNowNext

But in the new Attitude magazine, the 25-year-old is looking more devilish. 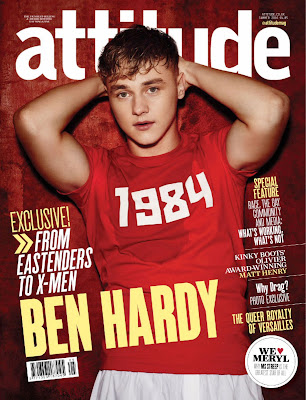 In the accompanying article, Hardy draws a connection between mutants and LBT people. 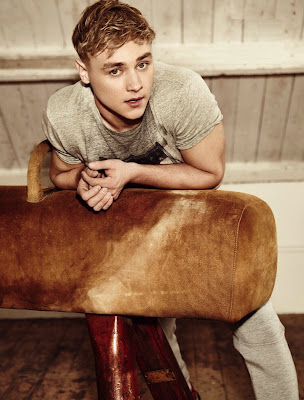 “I remember [director Bryan Singer] saying that was one of the attractions of doing the first X-Men film,” he recalls. 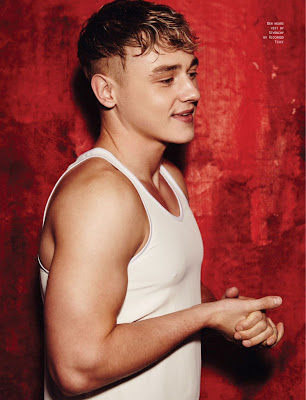 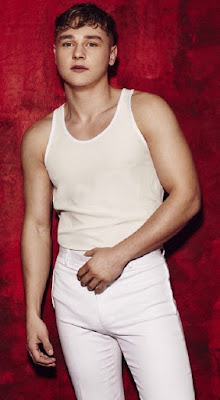 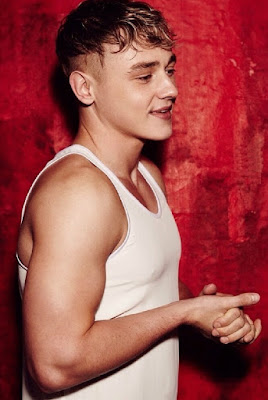 Apocalypse is Hardy’s feature film debut, and he calls Singer a “really cool and creative guy … He’s visionary in many ways.” 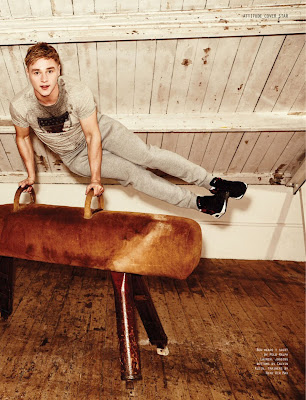