7 Reasons Why “227” Is Still Our Favorite Address

NBC’s sassy sitcom about a group of African-American women living in the same apartment building stole our hearts back in the day. 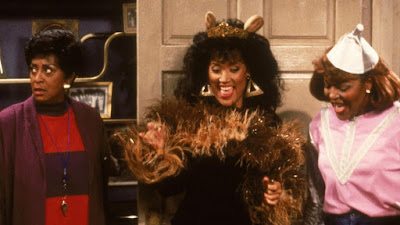 Running from 1985 to 1990, 227 is still one of the highest rated sitcoms featuring a predominately black cast. We share 7 reasons why the beloved sitcom reminded us there’s no place like homo home.

Catch back-to-back episodes of 227 on Friday, January 1, starting at midnight on Logo.