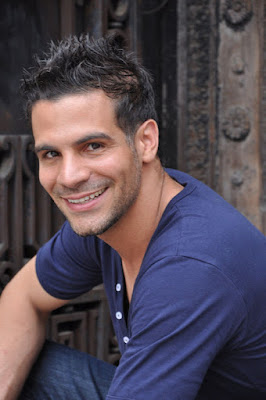 Today's Hot Guy is 41-year-old Angelo Sosa, who appeared on the seventh season of Bravo's Top Chef in 2010 and finished as a runner-up. Since then, he has released two cookbooks, and he is currently the chef/owner of two NYC restaurants, Añejo Hell’s Kitchen and Añejo Tribeca, as well as Abajo Cocktail Bar.