First-Timer: Matt Dillon in Over The Edge 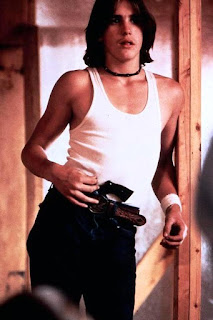 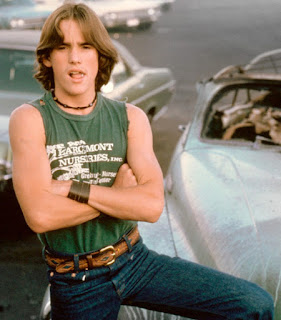 It has become a pattern for me to DVR TCM's late night Saturday movies. They often play lesser known, cult loved films from the 70's and 80's. This week, I watched one I had recorded a few weeks ago, Jonathan Kaplan's 1979 directed 'Over The Edge'. I didn't initially know this was Matt Dillon's motion picture debut but it ended up being an interesting bonus. 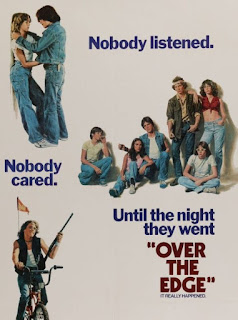 The film was a realistic and raw coming of age film focused on the suburban life of a group of teens. Guns, drugs, alcohol and violence are common place and the film culminates in riot at the local junior high school after one their friends is shot by the police. Dillon is part of an ensemble cast, but the artwork, posters and DVD covers took advantage of his success after his subsequent roles the next few years in Little Darlings, My Bodyguard, Tex and The Outsiders. 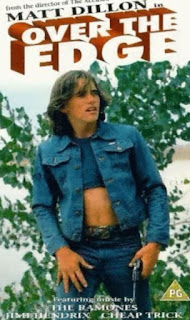 When I featured Dillon's turn in Little Darlings during my Last Blast of Summer series, (Camp Stud) I was struck by how overtly they serialized both the character and the actor. Dillon was only 16 during the filming of Little Darlings, and just 15 during the filming of Over The Edge, and it was initially a bit off putting seeing how differently teenagers were depicted on screen during the 70's and early 80's. Although movies continued to sexualize teen age girls way past the 80's, it was much rarer to see this in a male character in the late 80's, 90's and beyond. Dillon's sexually rebellious appeal was a big part of his early success and it was interesting to see his early beginnings in his 1979 film debut. 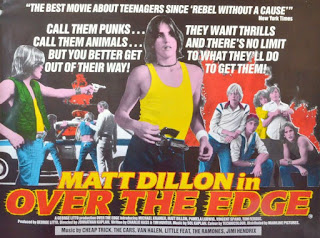 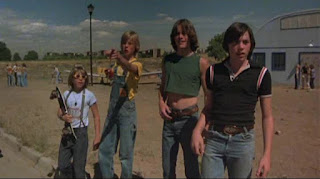 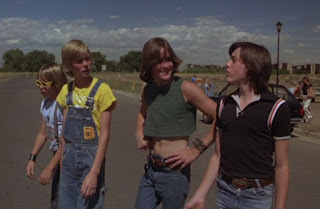 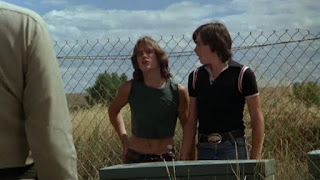 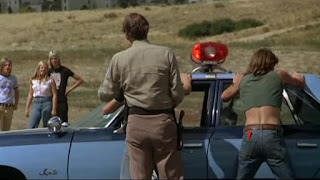 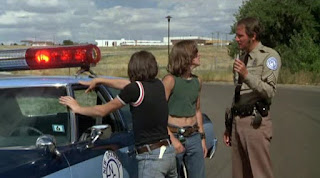 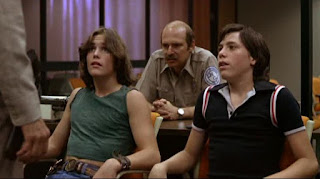 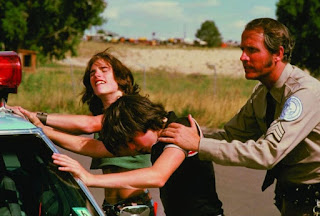