“A Sinner in Mecca” 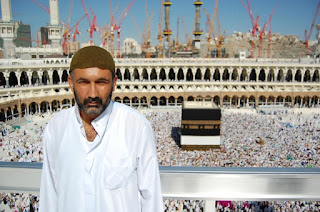 Parvez Sharma’s second movie is “A Sinner in Mecca” and features extensive and rare footage inside the holy city. Also, he’s openly gay, which is a big no-no in Saudi Arabia. 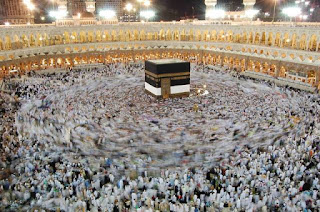 “For a gay filmmaker, filming in Saudi Arabia presents two serious challenges: filming is forbidden in the country and homosexuality is punishable by death. For filmmaker Parvez Sharma, however, these were risks he had to assume as he embarked on his Hajj pilgrimage, a journey considered the greatest accomplishment and aspiration within Islam, his religion. He brings back the story of the religion like it has never been told before, having endured the biggest Jihad there is: the struggle with the self.”