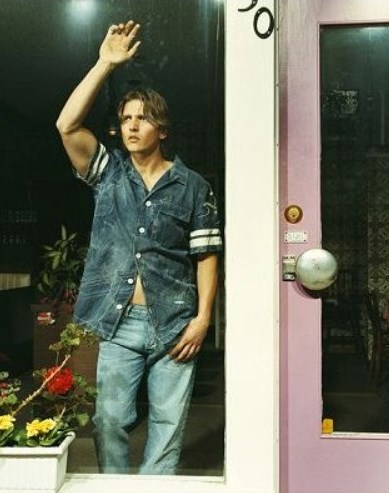 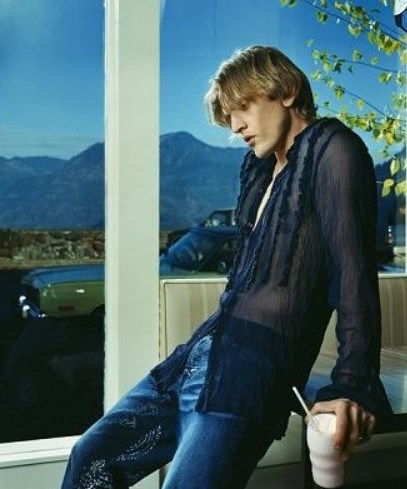 Barry Robert Pepper (born April 4, 1970) is a Canadian actor. He is best known for roles such as Jonnie Goodboy Tyler in Battlefield Earth, Sergeant Michael Strank in Flags of Our Fathers, Private Daniel Jackson in Saving Private Ryan, Roger Maris in 61*, and "Lucky" Ned Pepper in True Grit. He has been nominated for three Screen Actors Guild Awards and a Golden Globe Award. In 2011, for his role as Robert F. Kennedy in the miniseries The Kennedys, Pepper won the Emmy Award for Outstanding Lead Actor in a Miniseries or a Movie.
Posted by Daniel at 4/04/2015 11:08:00 AM