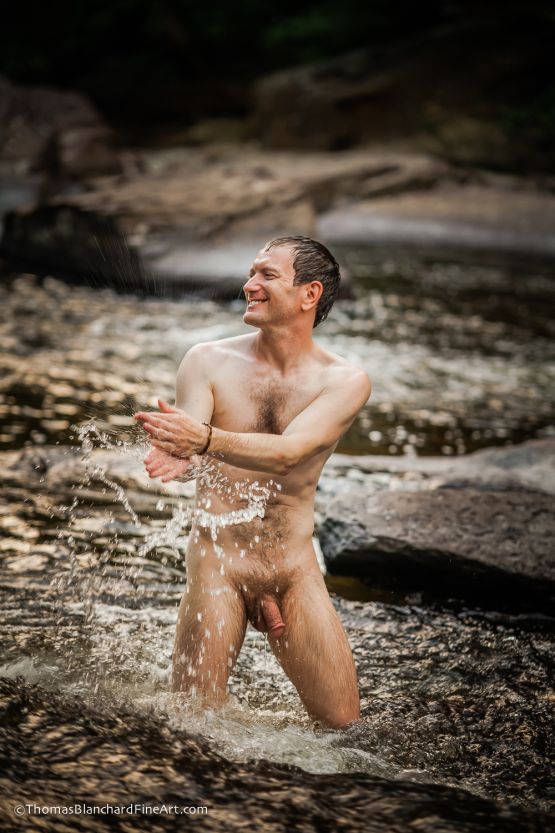 'It was a beautiful June day at a remote creek in Upper Bucks Pennsylvania and I was set to capture the essence of the male body in nature. I love wet bodies and the creek was an exciting prospect to get some great photographs.' 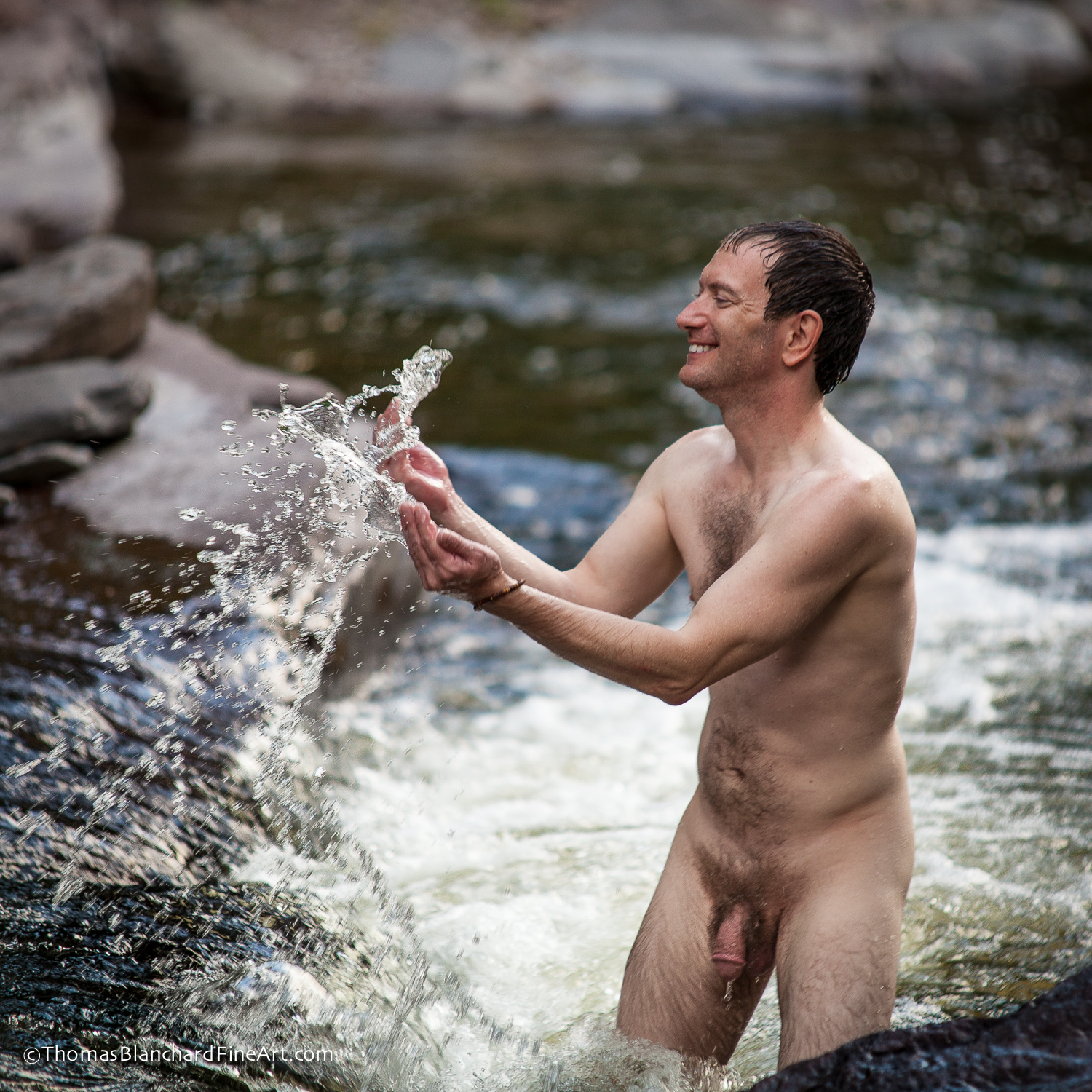 When plunging into Philadelphia photographer Tom Blanchard's portfolio, it was this series of images that kept drawing me back. The combination of naked bodies combined with the beauty of the creek, are visually breathtaking. There was also something than the visual, Tom's images almost appear to come to life as you view them. 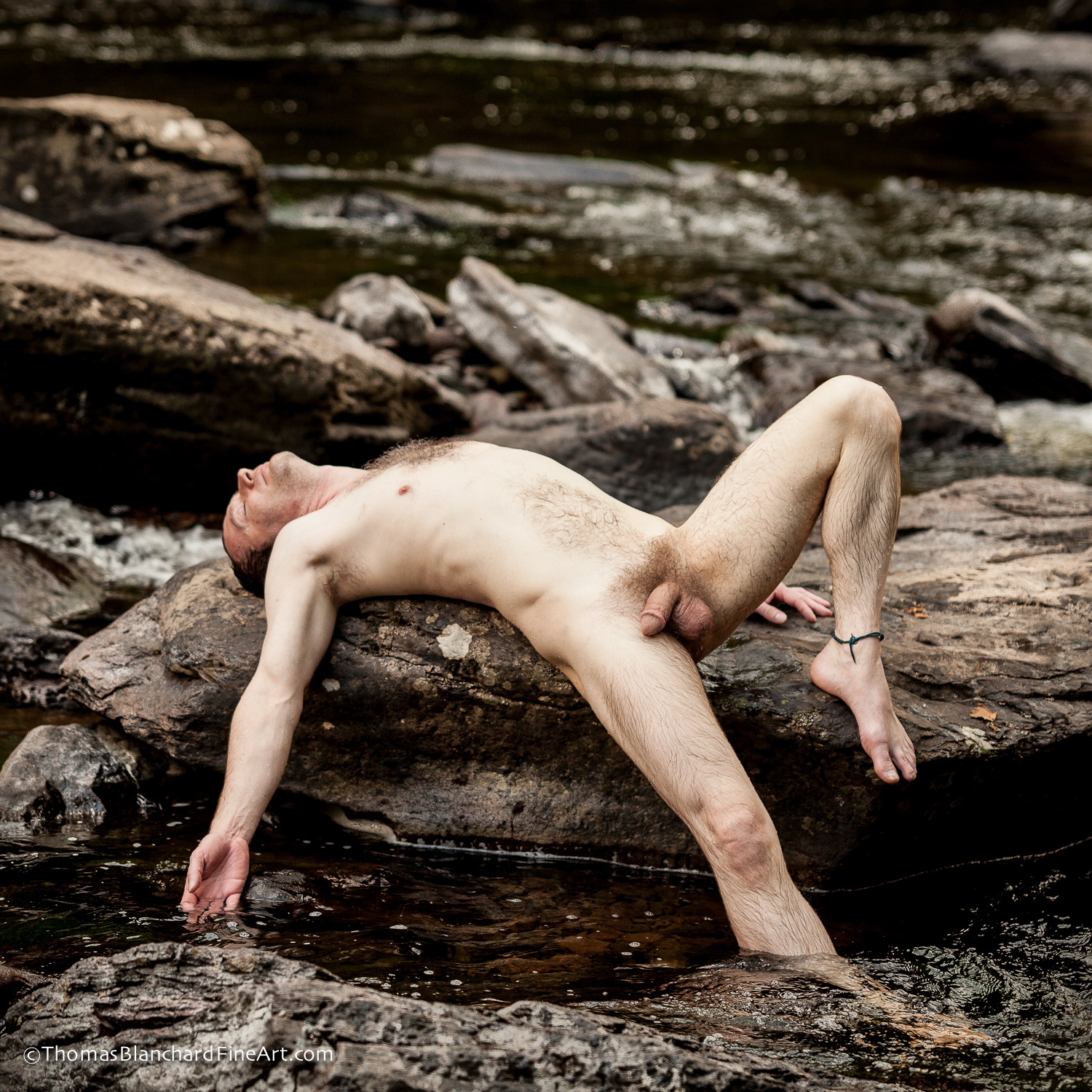 The water in particular is not just seen in Tom's images, but felt. As the creek slides up, and flows over each of the models naked bodies, you can virtually feel the coolness of the water as it hits their skin. I especially love how each of the models interacts with water and how beautifully the pose within it and draped over the rocks. The combination Tom captures, of skin and sunlight skimming across the running water creates an energy that has you longing jump in and join them for a dip. 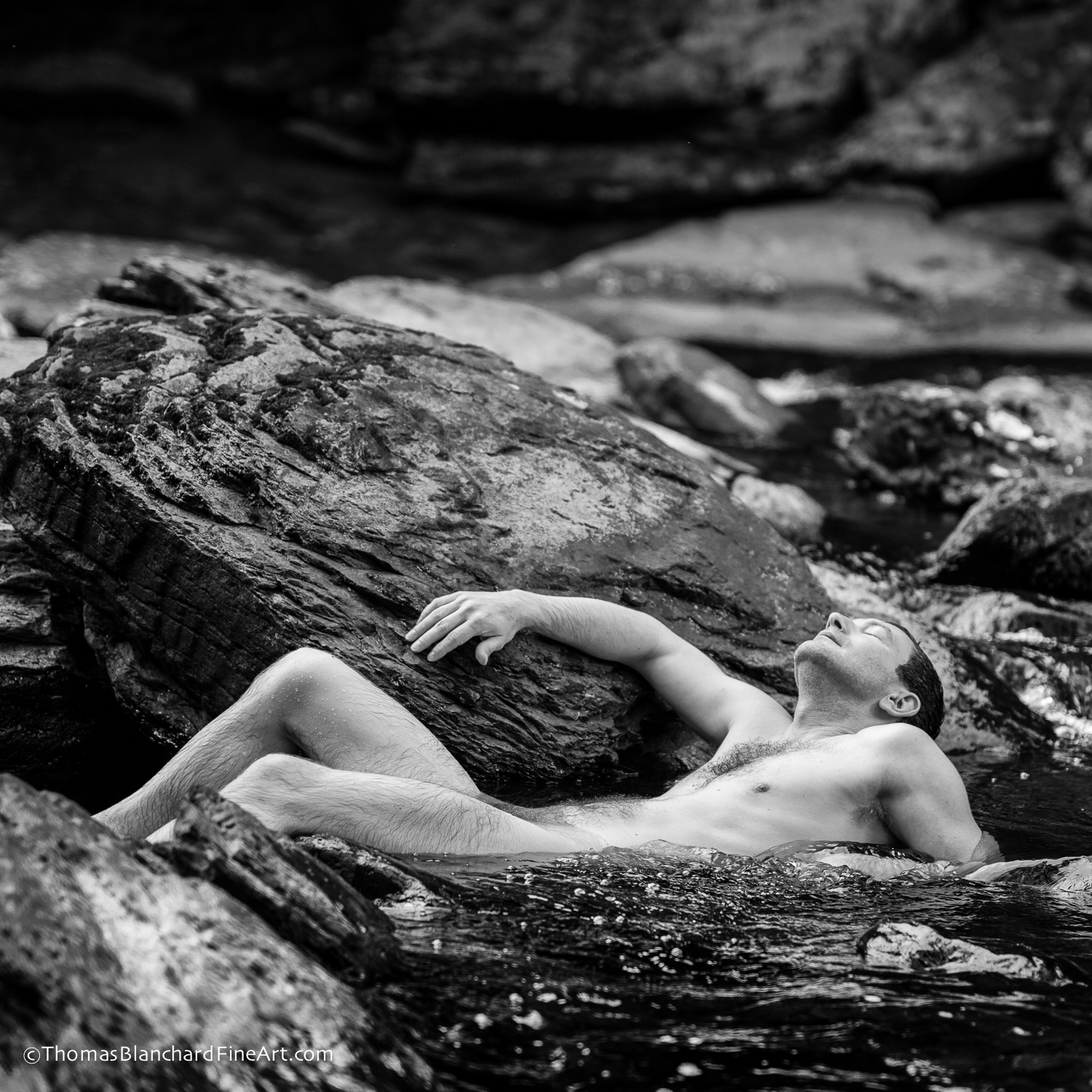 'I love the natural setting and the play of water with the male body. Funny thing is this was my very first nude male shoot! They were taken over a two day period where a fellow photographer was kind enough to allow me to join him on a shoot to "get my feet wet" ... and they did!' 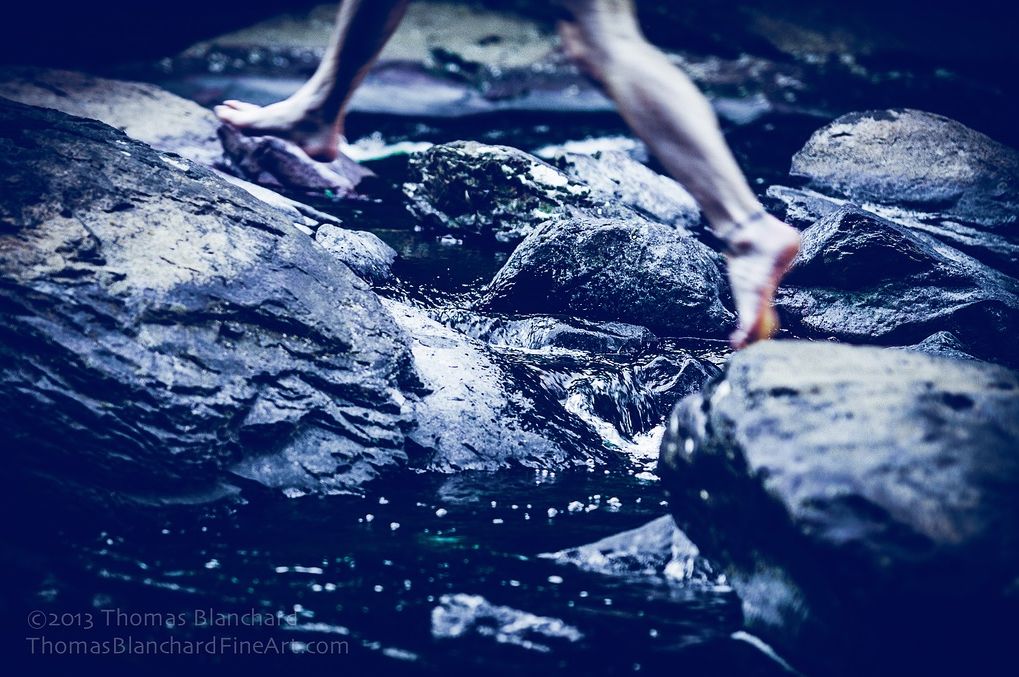 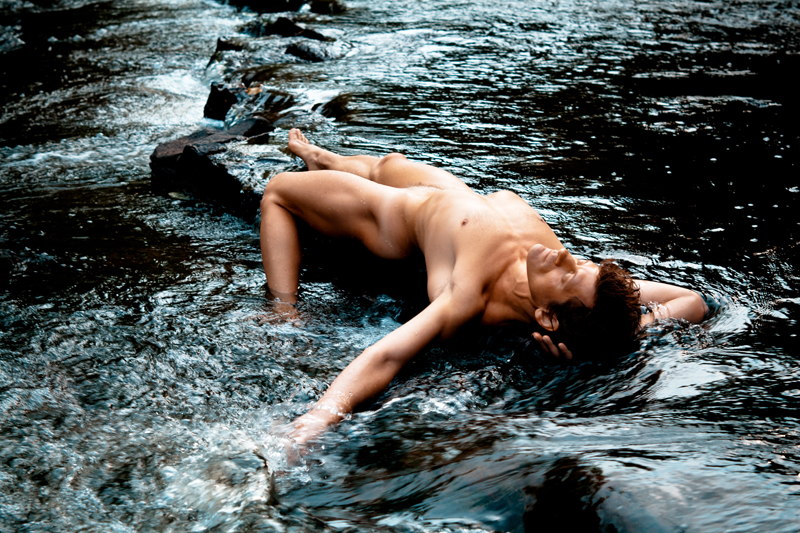 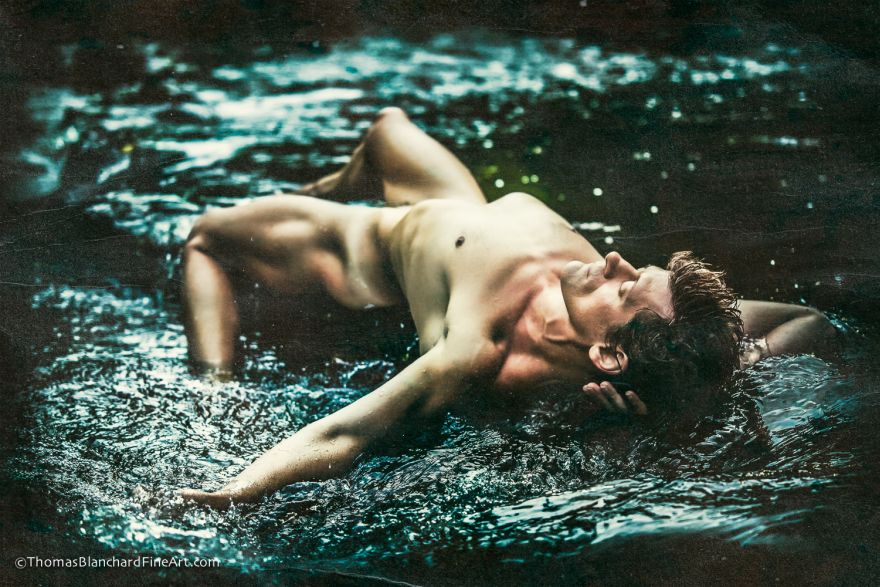 Professionally trained, Tom got his degree in arts back in 1989, the film era before photography turned primarily digital. Tom worked as a full time photographer for many years before deciding to leave it for a corporate job which provided more financial security. Over the years, Tom began shooting less and less and eventually ended up selling pretty much all of his professional equipment. 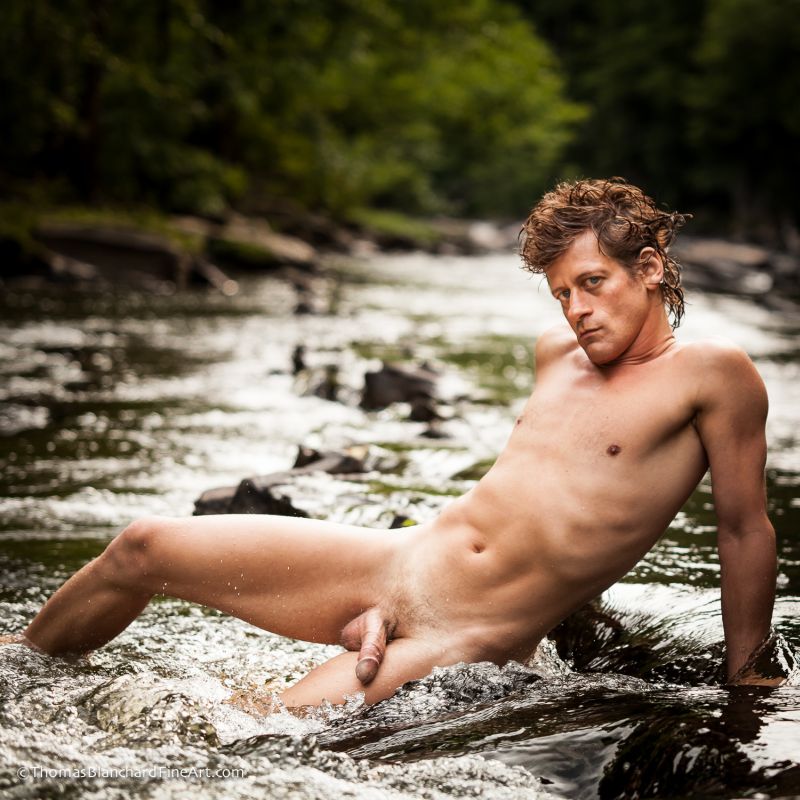 One of the main reasons I love working on FH is it provides a creative outlet, especially with my job which doesn't allow for much artistic creativity. Tom as well needed an outlet for his artistic needs and after his time away, returned to photography as a stress reliever from his day job as a analyst. After acquiring all new gear, Tom decided this time to focus his lens on what he was passionate about. After meeting up with the local photographer mentioned above, Tom began a new phase of his work, jumping into the creek and shooting these three magnificently sexy men. 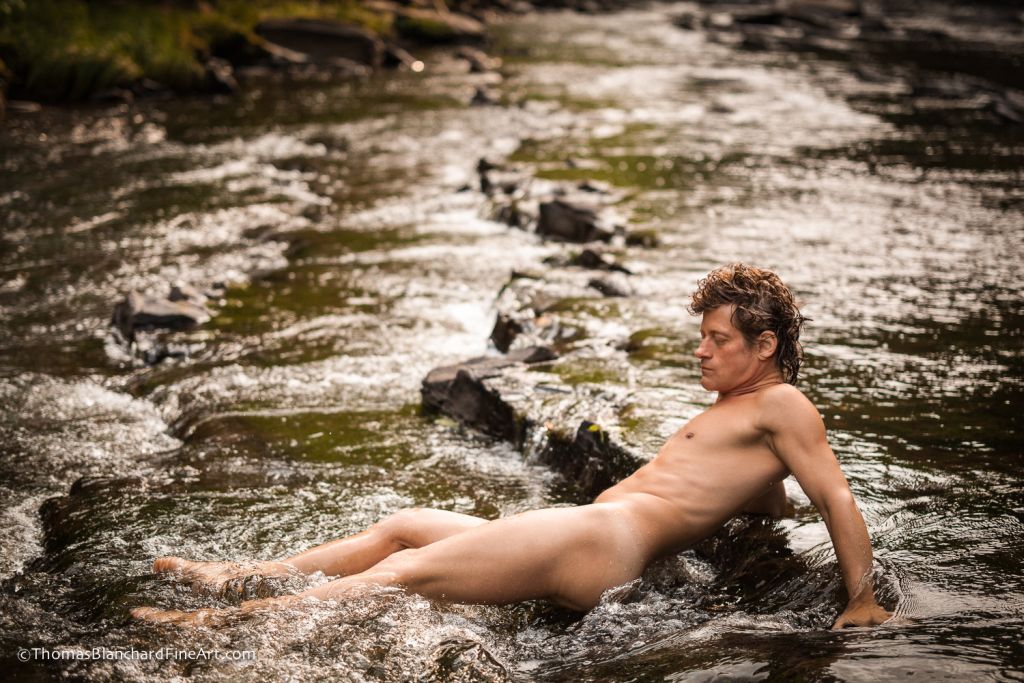 'All three models  were experienced which made for a wonderful shoot. Vincent, Tim and Darren were all a joy to work with. I enjoy shooting men of all ages. Maturity has a way of conveying lives experiences and a connection to that which I wanted to connect in my final images.' 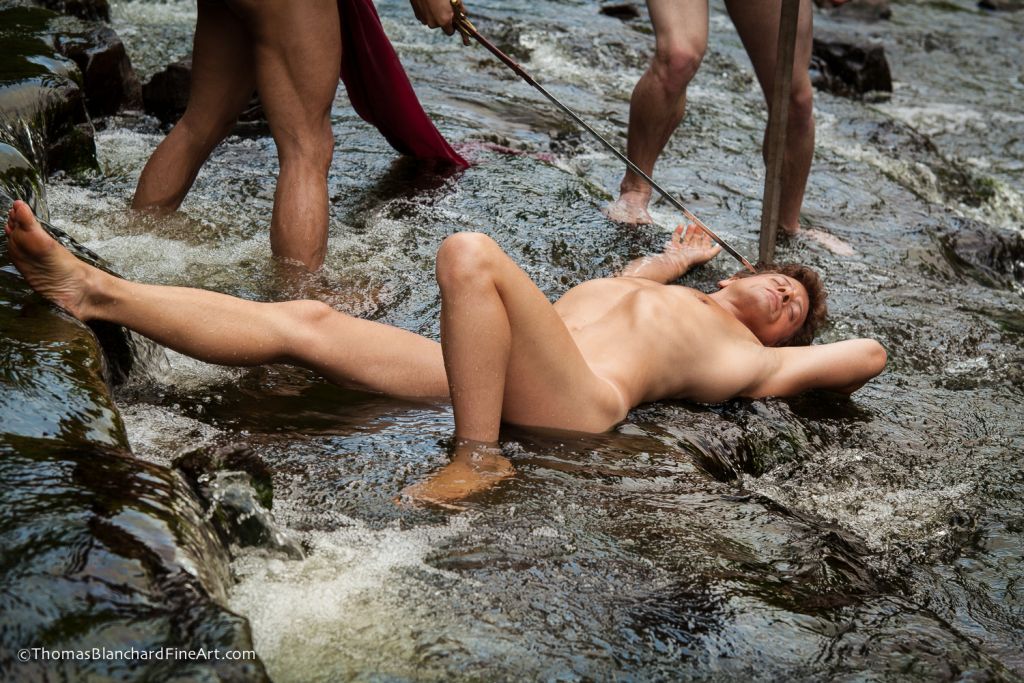 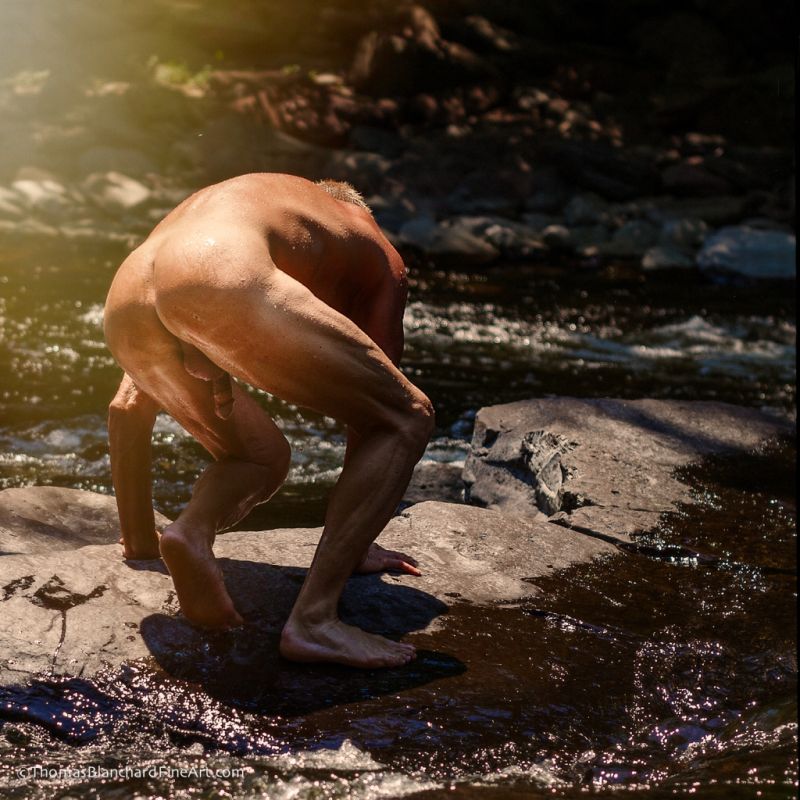 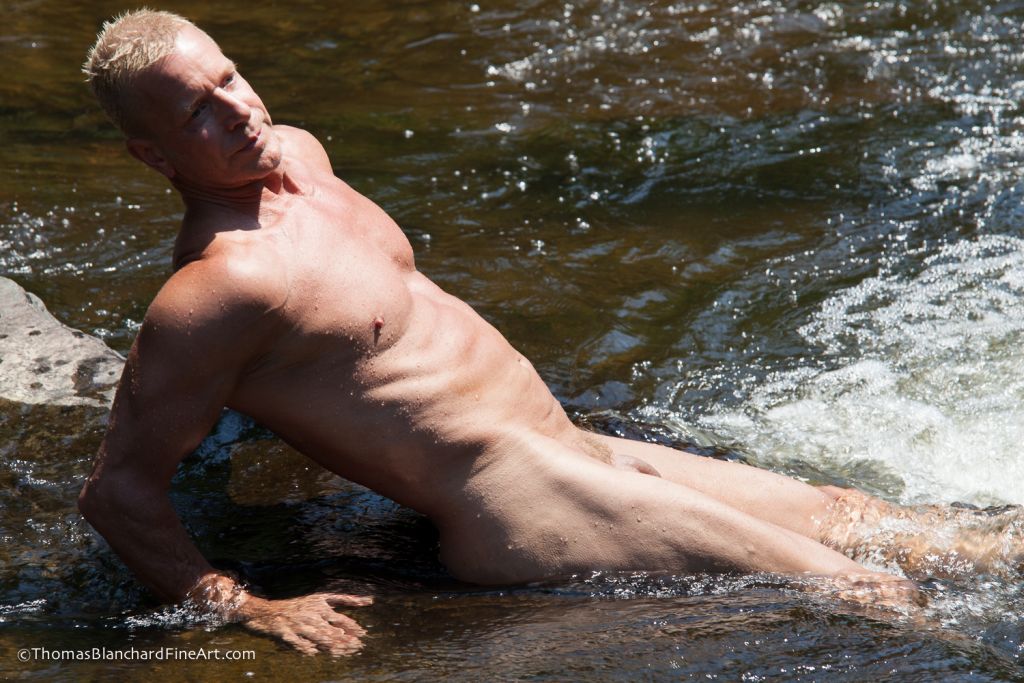 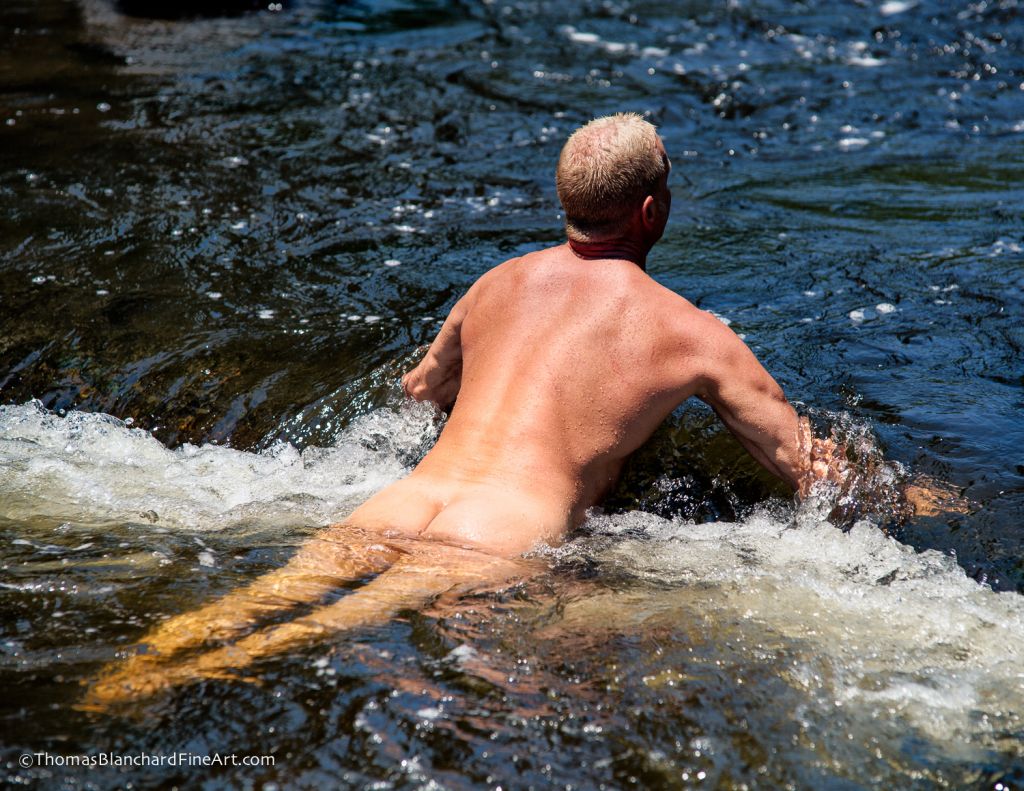 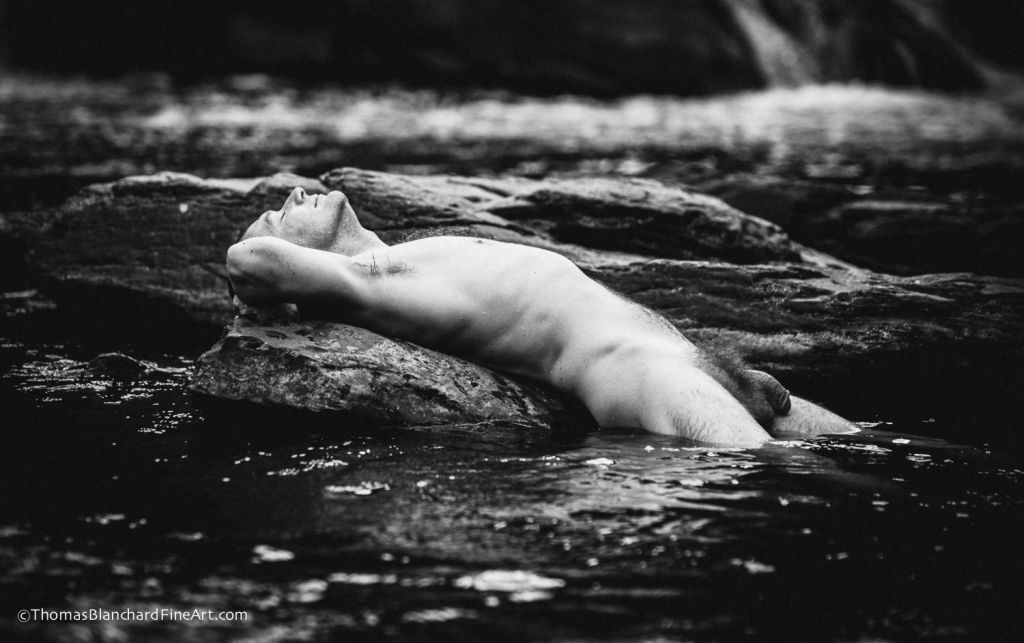 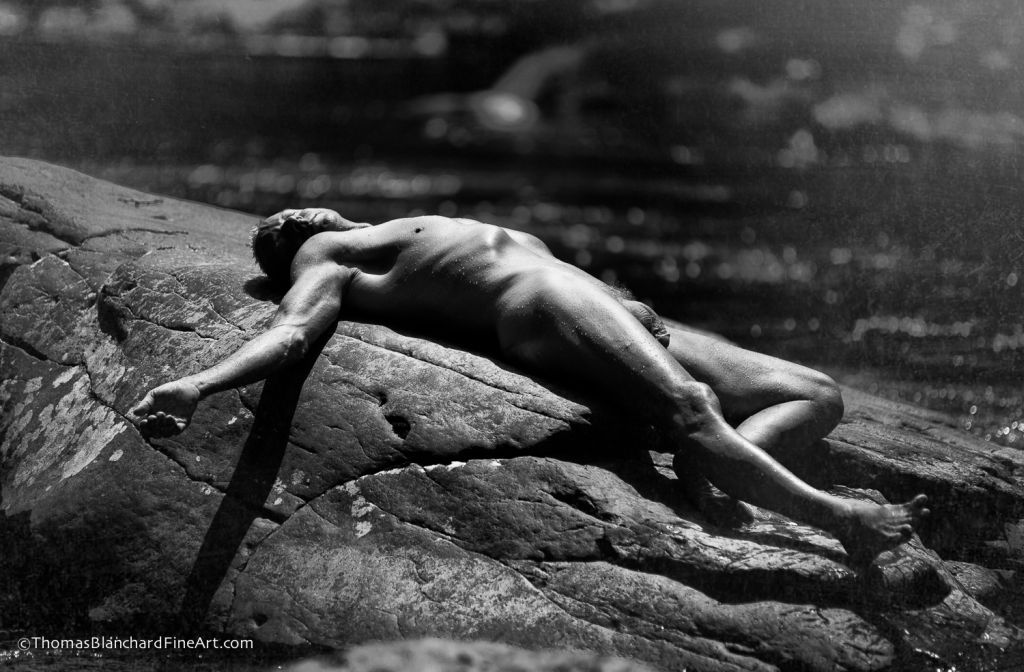 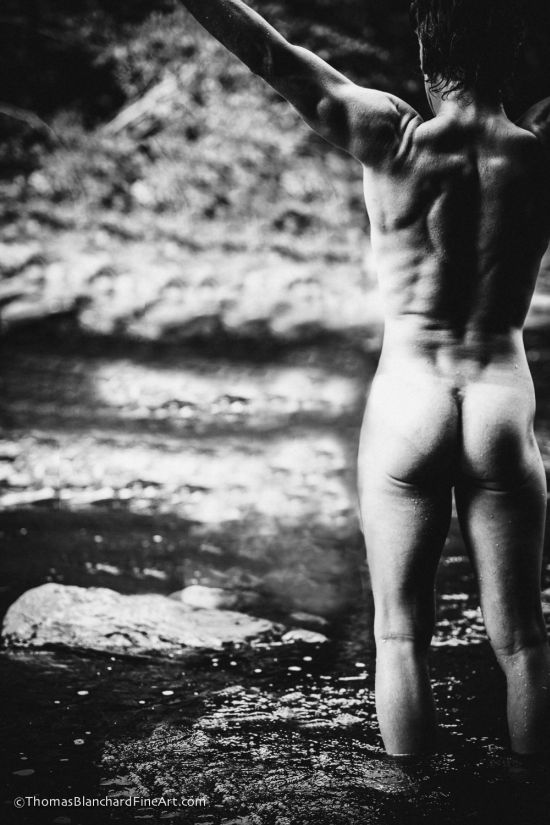