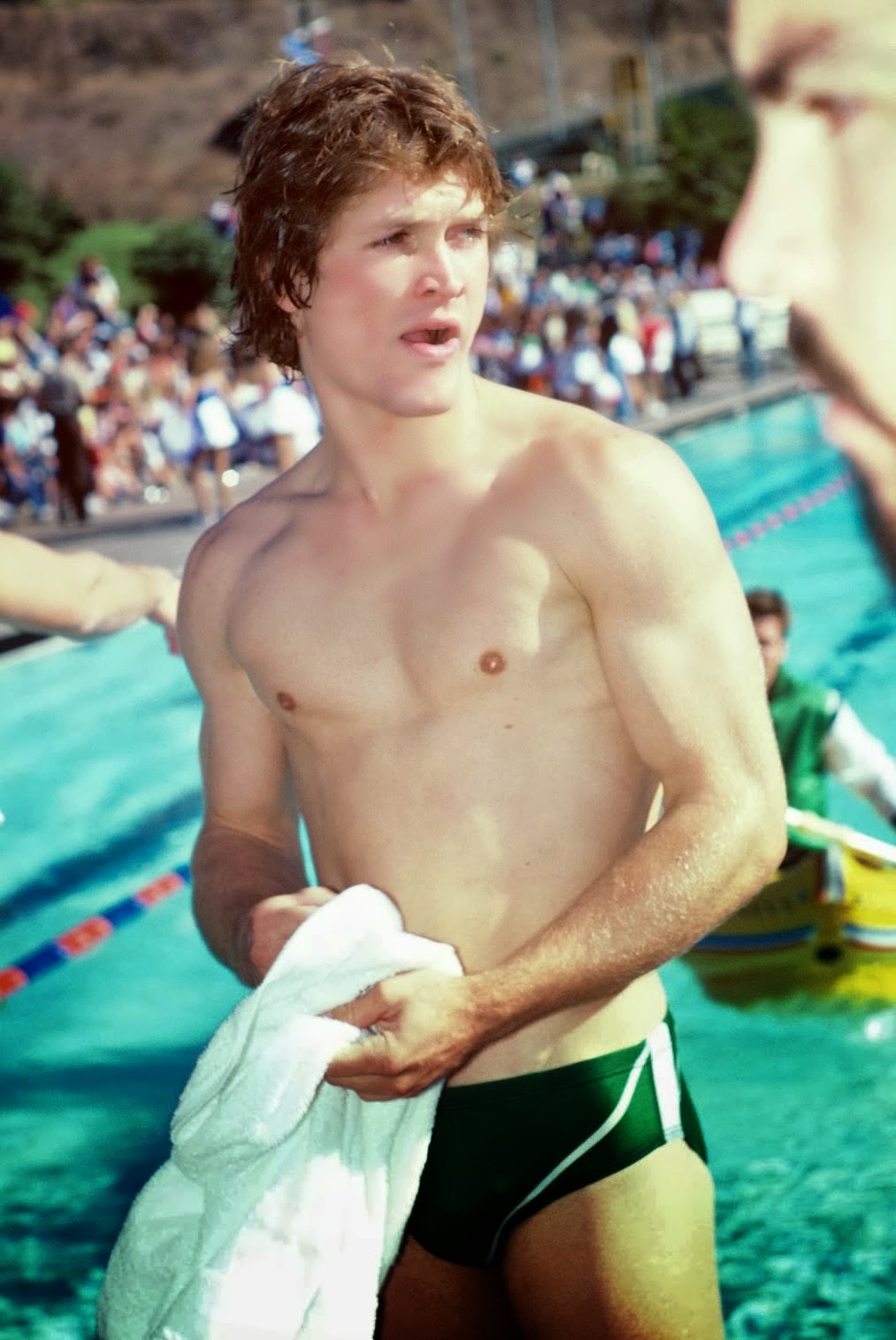 Yikes. Didn't expect hunky Andrew Stevens to have such a SCARY ENDING. 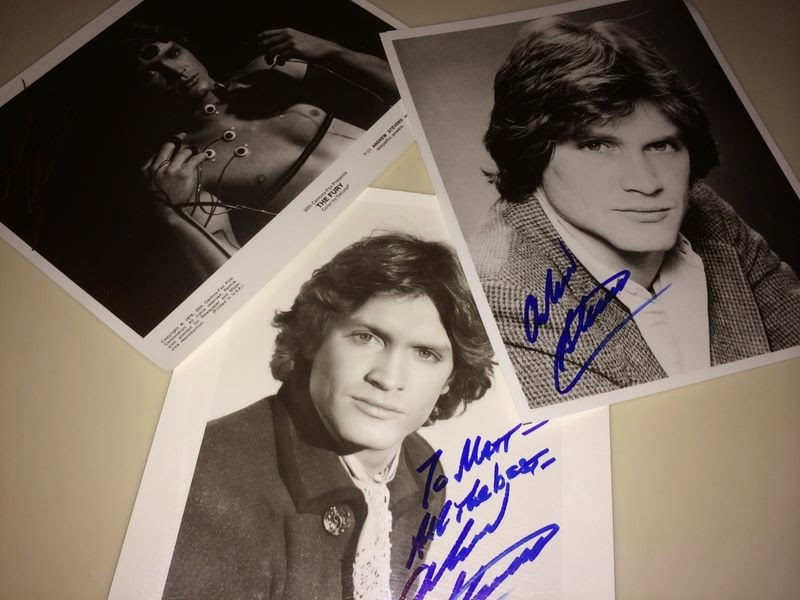 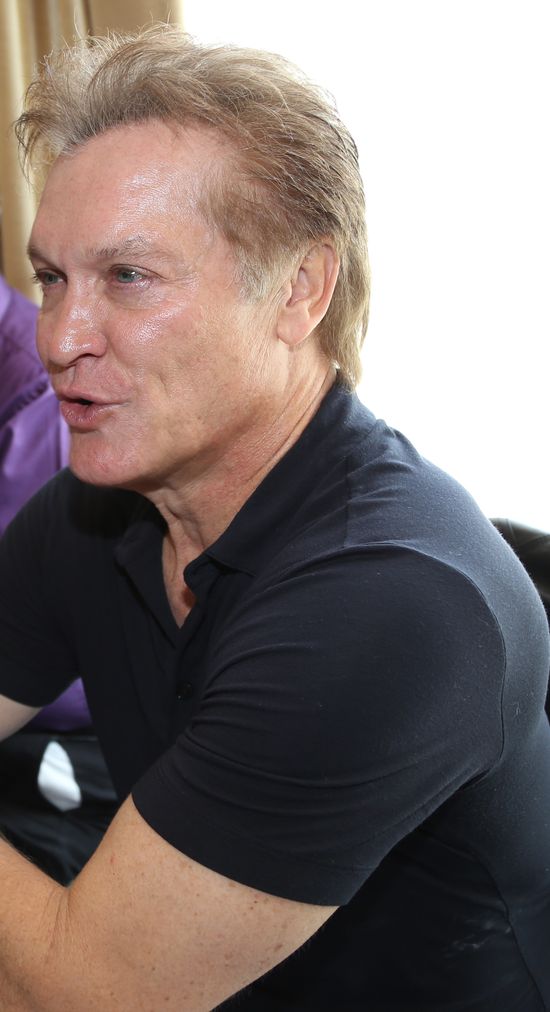 Andrew Stevens was born Herman Andrew Stephens in Memphis, Tennessee, the only child of actress Stella Stevens and her former husband Noble Herman Stephens.
Posted by Daniel at 4/30/2014 01:26:00 PM