At Home with GoGo-Boy-Turned-Renaissance-Man Matthew Camp 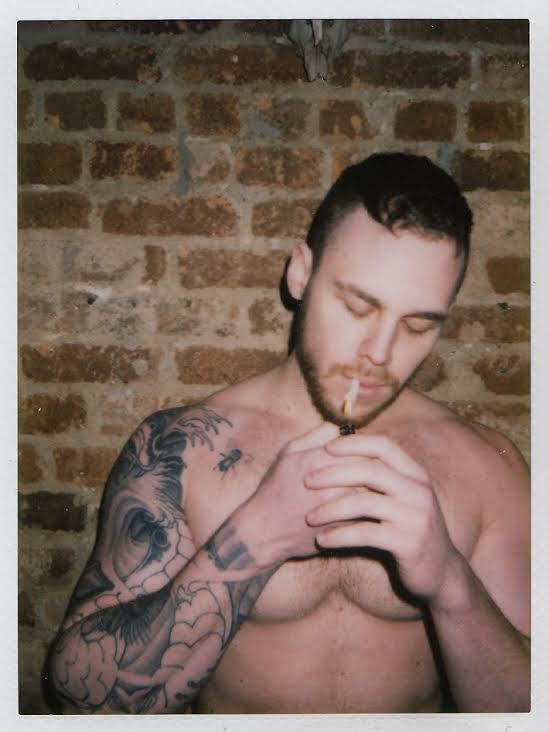 When the subway comes up from underground, it runs along a sprawling cemetery and stops at a short, run-down building. I walk to Matthew Camp‘s home and I’m welcomed into a place that looks like it’s carved into a rock, a place somehow both Baroque and industrial.

I brought a bottle of whiskey, but he sticks to coffee, oatmeal, and crickets. Hyperaware of his surroundings, he avoids consuming radiation to a radical degree. Crickets are only on this planet for so long, he says, they don’t have the chance to absorb all the pollution other animals do. He explains everything with a smile that is friendly as it is carnivorous. 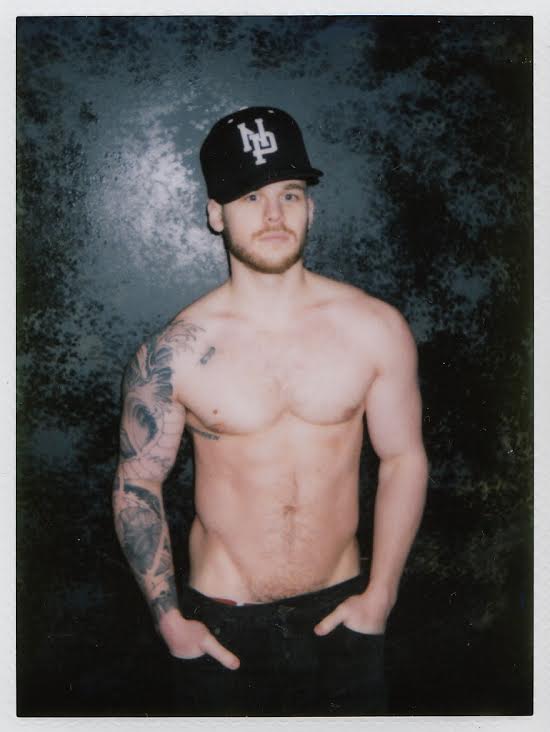 A master leather worker, his studio is missing his famous leather jackets: either sold or on loan to stylists. There are sketches everywhere, languid and hermaphroditic figures oozing equal amounts of sensuality and fluids. His latest work in progress: an elaborate wood carving. He frequently tattoos his friends and the film he starred in (Getting Go) will be released on iTunes this month. For someone so accomplished, he’s humble about his success.

He takes off his clothes and even though it’s a sight we've seen many times, it’s a sight that never loses its power to hypnotize. He is shameless with his body, but never disregards it. It’s clear that he cares for himself as much as his creative outpourings. 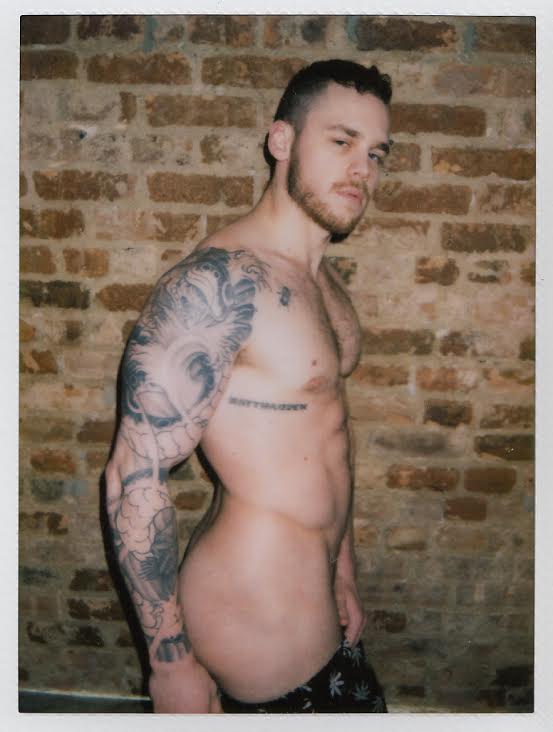 He talks about sex, how it becomes less of a priority as he grows, his latest fetishistic fixation, how dating is a waste of time when there’s art to be made, the dark places that gay men explore, places too disturbing to print, how this darkness exists in all societies that are men-only.

It’s time for me to leave as the floodgates really start to open, as the window to Matt starts to become crystal clear. I wish to pry more and more into his religious upbringing, pick his brain about mind control, discover every detail of his creative process, his Bronte-esque romantic history… But that’s Matthew Camp’s most alluring quality, a dignified exposure. Peeking past the shadows like a beautiful boogeyman, you think how can he be real, and you’ll never know quite how real, because he is always just out of reach. Always leaving you wanting, needing, more. 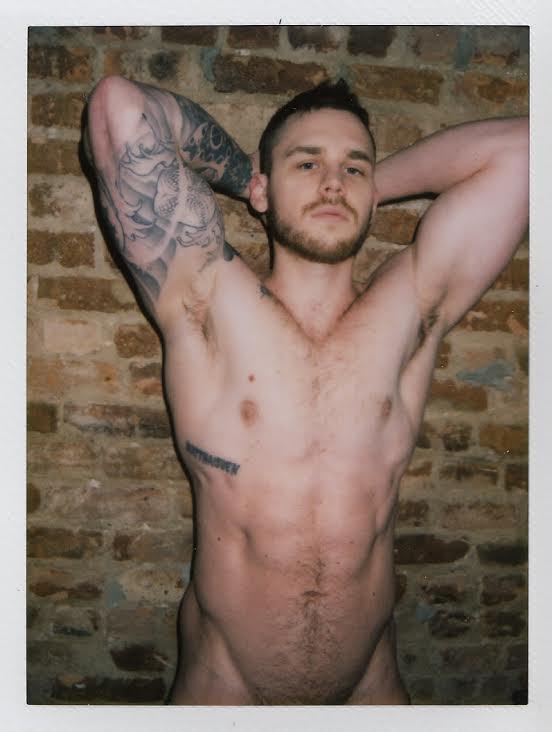