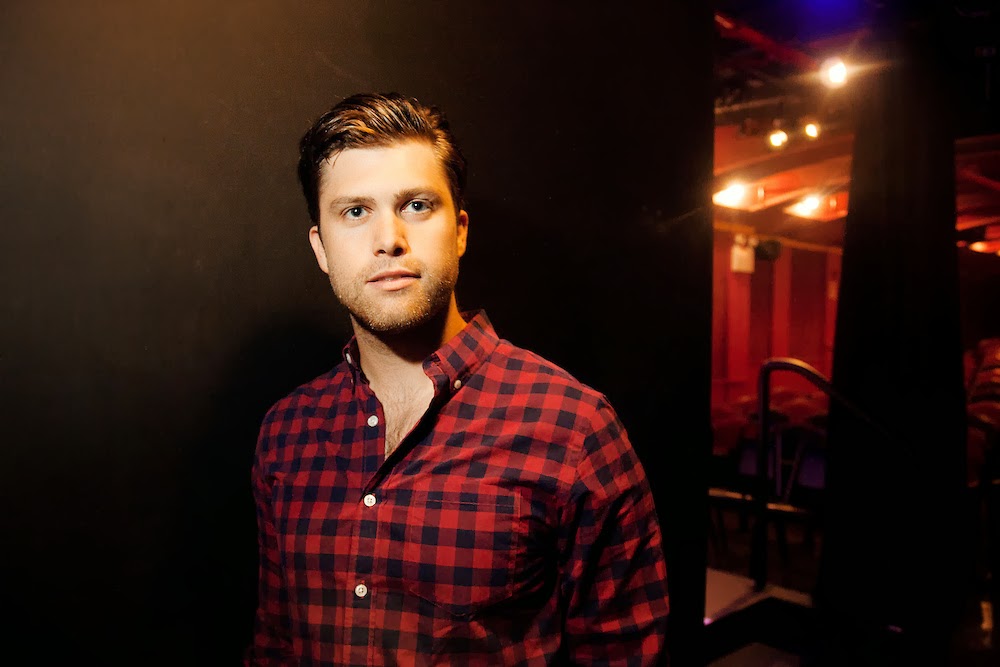 Today's Hot Guy is 31-year-old Colin Jost, who replaced Seth Meyers as co-anchor of Saturday Night Live's Weekend Update on March 1. He has been writing for the show since 2005 and became its co-head writer in 2012. He has also written an autobiographical coming-of-age comedy, Staten Island Summer, which will be released later this year.