CHANNING TATUM & MICHAEL in This Is the End 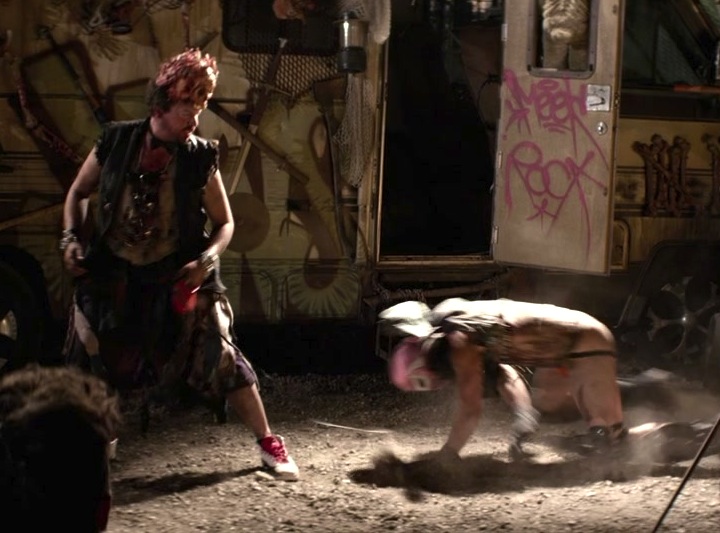 In case you were not aware, the apocalyptic comedy This Is The End was extremely homoerotic. Both friends and readers alike had written to me about the film’s various plot devices, and I thought they were bullshitting me until I heard the same things from several sources. Channing Tatum on a leash in a jockstrap? Michael Cera showing bare ass, while getting rimmed and blown by two chicks? This all seemed too good to be true. 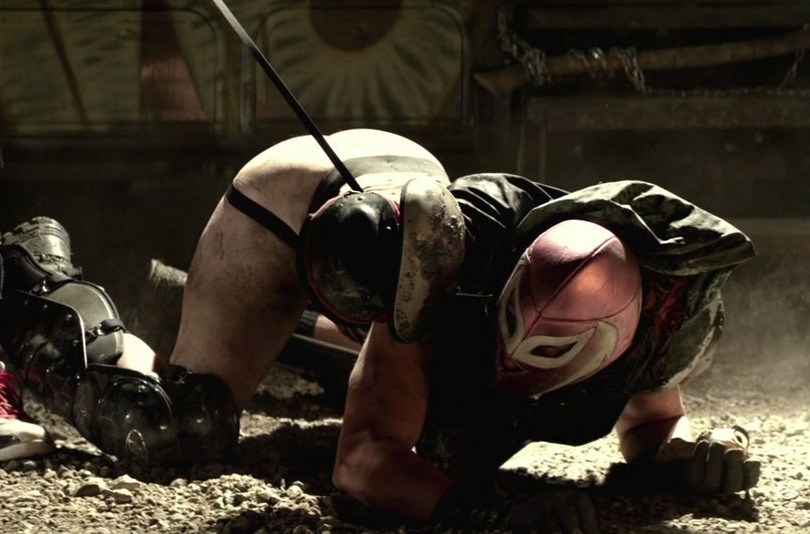 Alas, the world did not collectively decide to punk me with these salacious rumors of male celebrity nudity. Both Tatum and Cera do, indeed, show off their ass cheeks in the movie, and we've finally got the screen-caps to prove it! I’m probably going to get a lot of shit for saying this, but am I the only one who thinks Cera has a better ass than Tatum? For a tiny guy, he’s got a nice set of cheeks… 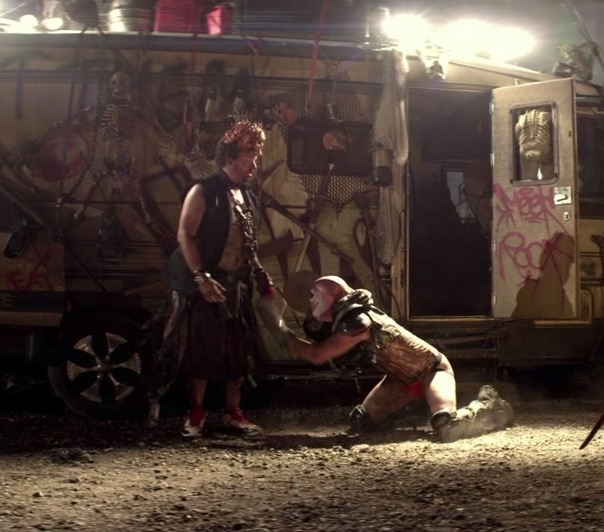 This Is the End is a 2013 American comedy film written and directed by Seth Rogen and Evan Goldberg in their directorial debut, starring an ensemble cast including Rogen, James Franco, Jonah Hill, Jay Baruchel, Danny McBride and Craig Robinson as fictional versions of themselves in the aftermath of a global apocalypse. The film was released on June 12, 2013, and was a critical and commercial success. Due to the success of the film, Columbia Pictures had the film re-released on September 6, 2013. 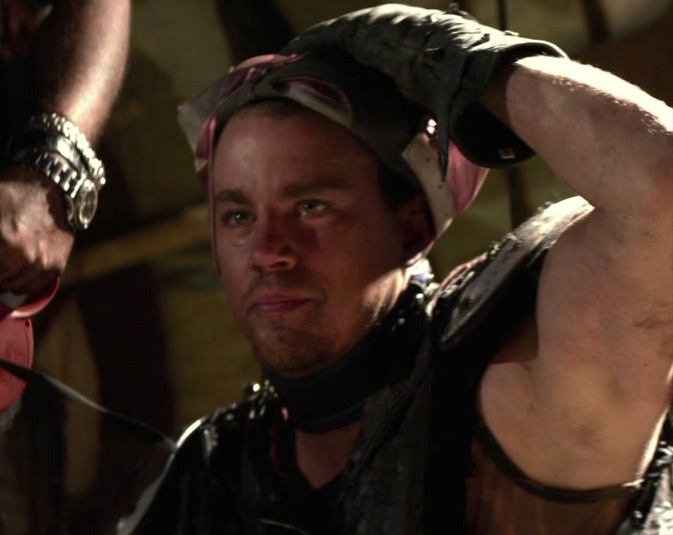 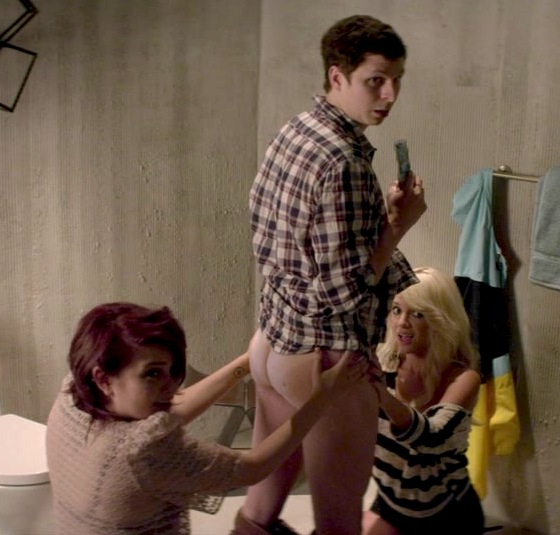 Michael Cera showing his butt in This Is The End 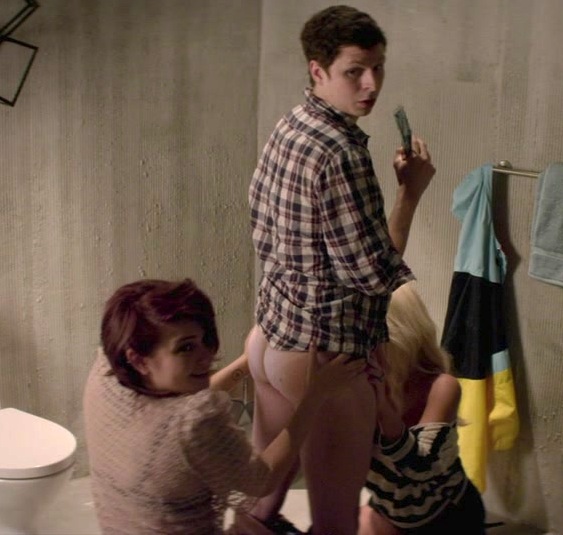