'I was inspired by Michael Sam,' says Marcus Juhlin about his decision
From: OUT 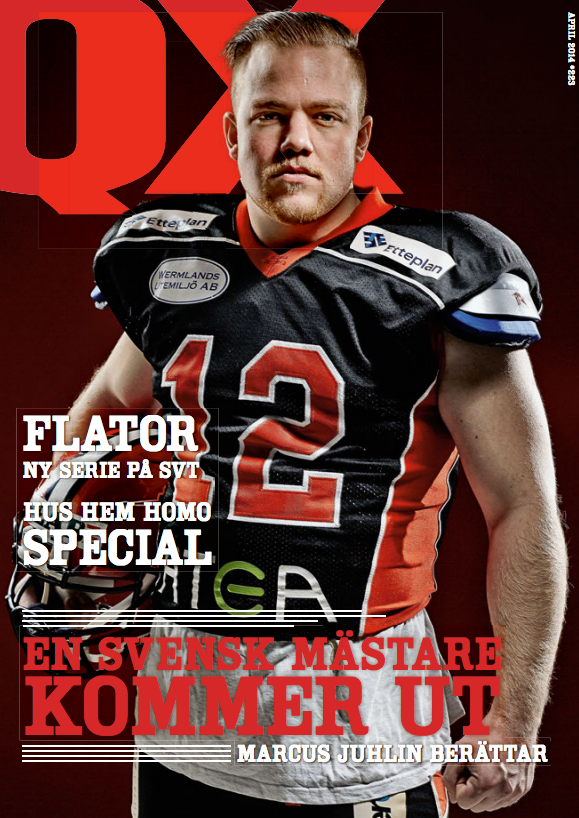 Although we didn't realize that American football was as popular in other parts of the world as it is in the United States (where it remains the most popular sport by a huge margin), it seems Sweden has a popular American football league. And it seems that college football player Michael Sam's coming out earlier this year—before he ever played a professional game—has started to spread across the globe, inspiring others to do the same. 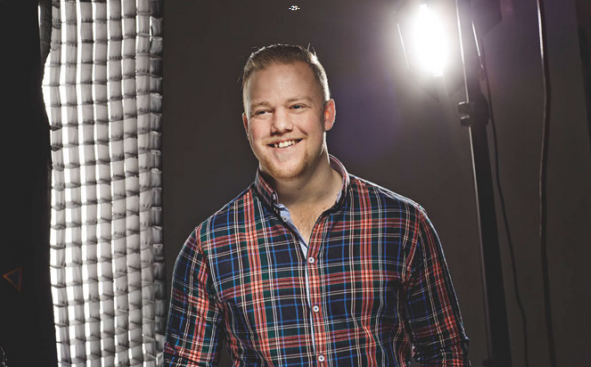 We were tipped off by the editor of QX magazine about their exclusive story: 22-year-old Marcus Juhlin, Swedish champion in American Football, came out in the the magazine's April issue. In the story, Juhlin says that he didn't just do this for himself, he did it for all boys and girls who feel that they don't belong or fit in, and he hopes that his coming out can help and inspire other people by taking this brave step.

He's the first American football player in Sweden to come out, and according to the QX team, the reaction from his team mates and from the other teams in the league have been amazing. "They all support and respect him," QX editor in chief Anders Öhrmantold us. Marcus sent an email to QX in December stating: ”Please help me come out from the closet and close that door once and for all.” And they did. Juhlin lives in the city of Karlstad and is playing for Carlstad Crusaders. Oh, and in case you're curious, he is single. 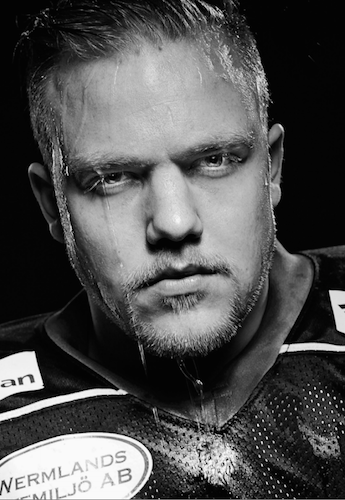 Juhlin has two brothers (one older and one younger), both football players as well. He came out to his mother two years ago on New Year's Eve, calling her a few hours after midnight saying, "I like guys."

He joins Swedish soccer player Anton Hysen (a.k.a. European football), who came out a few years ago and also has been warmly received by fans and has become a reality TV contestant on Let's Dance, the Swedish version of Dancing With the Stars.