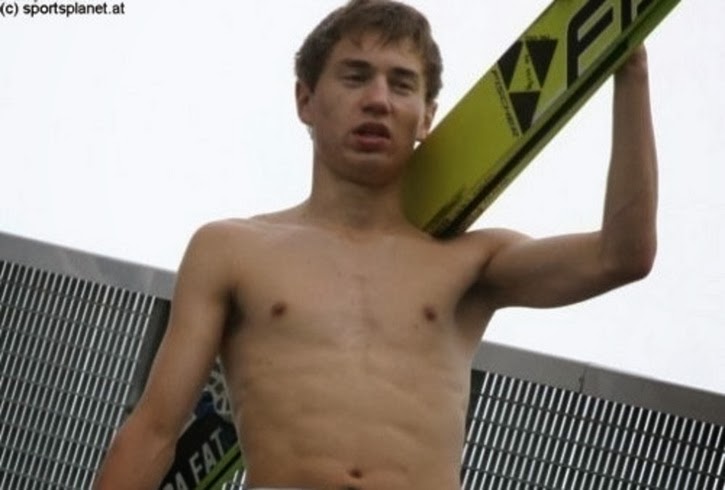 Kamil Stoch
Gold Medal
Poland
Kamil Stoch (born May 25, 1987) is a Polish ski jumper, world champion and Olympic champion.
Competing in three Winter Olympics, he earned his best finish of first in the single normal hill at Sochi in 2014. At the 2006 Ski-flying World Championships in Kulm, he finished ninth in the team event and 35th in the individual event. Stoch won the Poland Championship in 2007. At the 2007 FIS Nordic World Ski Championships in Sapporo, he finished fifth in the team large hill and finished 11th in the individual normal hill. He also won a World Cup Summer Grand Prix competition in Oberhof 2007. In 2008 Stoch was sixth in the individual world cup in Val di Fiemme. In 2009 he was 4th in individual World Championship in Liberec on normal hill. In 2010 he won a Summer World Cup competition in Wisła and in 2011 the World Cup events in Zakopane (rescheduled from Harrachov), Klingenthal and Planica. He also won the 2013 Ski Jumping World Championships in Val di Fiemme. Kamil Stoch is now considered by Polish ski jumping fans the heir of Adam Malysz. 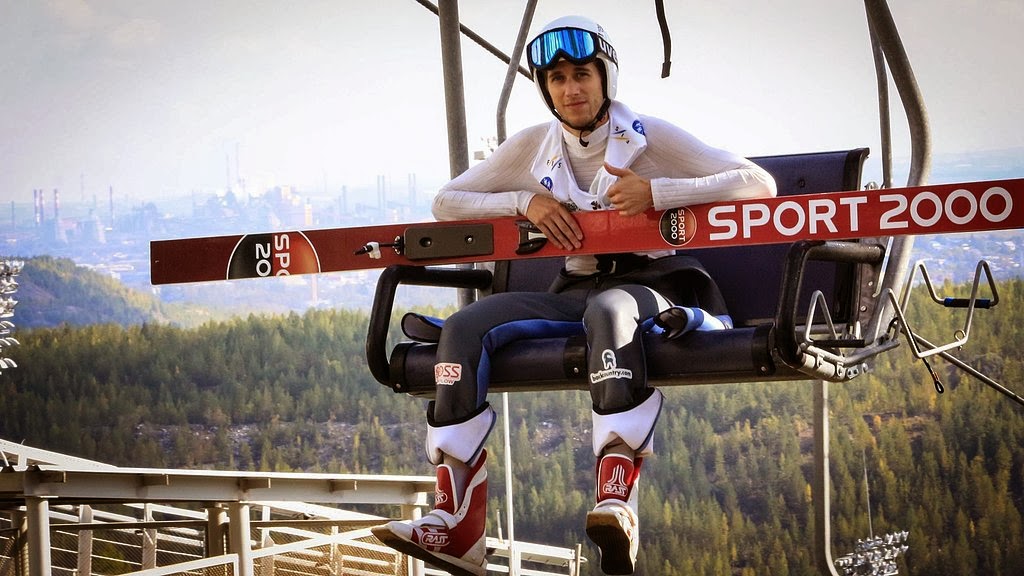 Nicholas Alexander
34th Place
Nicholas "Nick" Alexander (born August 24, 1988) is an American ski jumper from Lebanon, New Hampshire, who has competed internationally since 2007. He is a member of the US Men's Ski Jumping Team and he is an Olympian who competed in the 2010 Winter Olympics.

Alexander learned to ski and ski jump from members of the Lebanon Outing Club at the Storrs Hill Ski area.