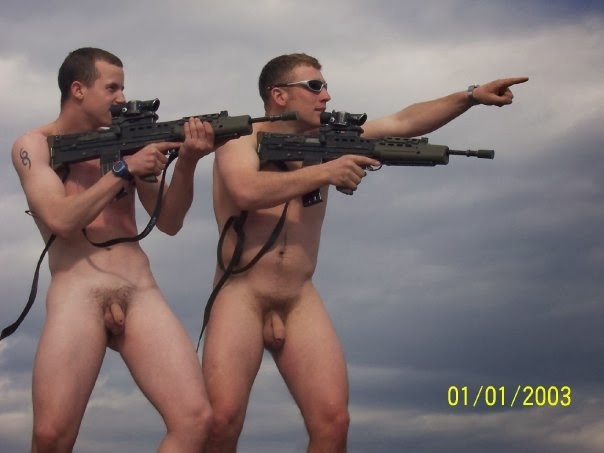 G.I. Joe Day commemorates the Hasbro toy that made it okay for boys to play with dolls, umm action figures. The "doll issue" was probably the driving force behind the coinage of the term "action figure" that G.I. Joe was responsible for. By whatever name, the G.I. Joe was a hit and in 2004 it became a member of the National Toy Hall of Fame.

The origin of this holiday, while deserved, is unknown. A conflicting date of April 30th for G.I. Joe has arisen with the 2010 proclamation by Rhode Island Governor to commence the 17th annual G.I. Joe convention hosted by the G.I. JOE Collectors’ Club and Hasbro, Inc. While that date has significance due to the convention, we still prefer the February 1st date due to it being considered a holiday first.
Posted by Daniel at 2/01/2014 08:56:00 AM