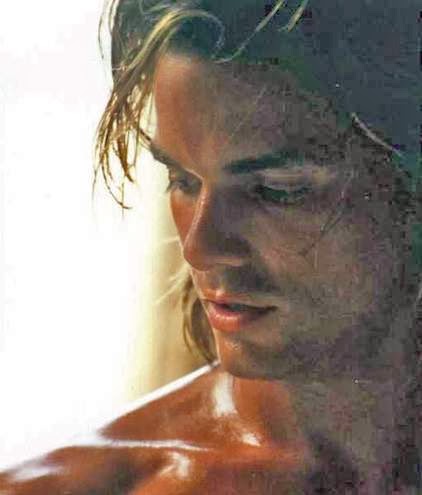 Although never a fan of Menudo, former band member Sergio Blass can certainly fill out a speedo! Sergio turns 42 today. 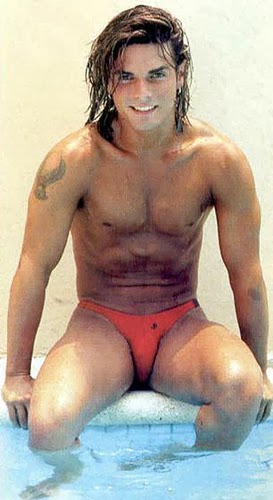 Born Sergio González, he started his career in a very early age. Studied and graduated from the Academy of Performance, property of Ofelia DaCosta, he began a successful career as a singer. He was member of the young musical groups "Concepto" and "Los Chicos". Then, in 1984, he entered to the most famous singing group of Latin America: Menudo (he was with Ricky Martin and Robby Draco Rosa at that time), where he recorded almost 10 records in five languages: Spanish, English, Portuguese, Italian and Japanese.

Also, he made international tours and two soap-operas: "Por Siempre Amigos" - in Argentina - and "Los Últimos Héroes", in Venezuela. Married and divorced two years later during the early 90s, he recorded three solo albums for Poligram: "Sergio", Sueño Salvaje" and "Ayúdame a ser tuyo". Then he made many soap operas in Mexico, such as Agujetas de Color de Rosa", "Confidente de Secundaria" and "Gotita de Amor". Nowadays, he continues with his successful career as a singer and also as an actor. 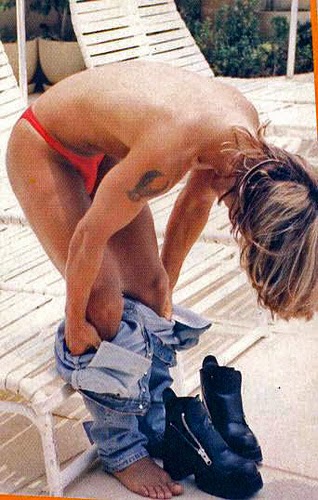 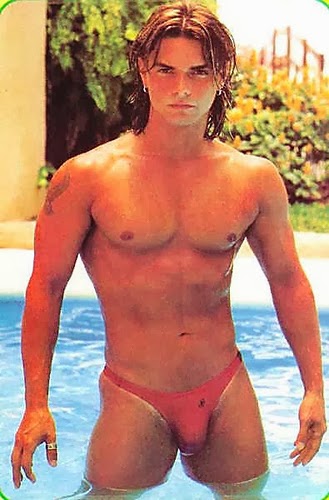 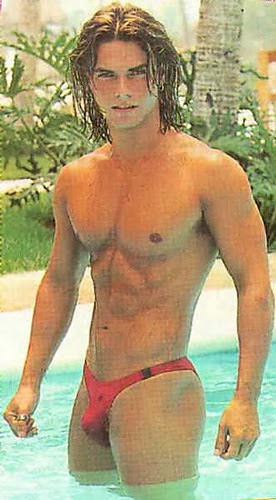 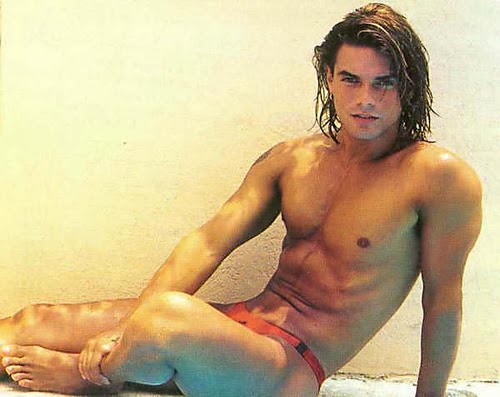