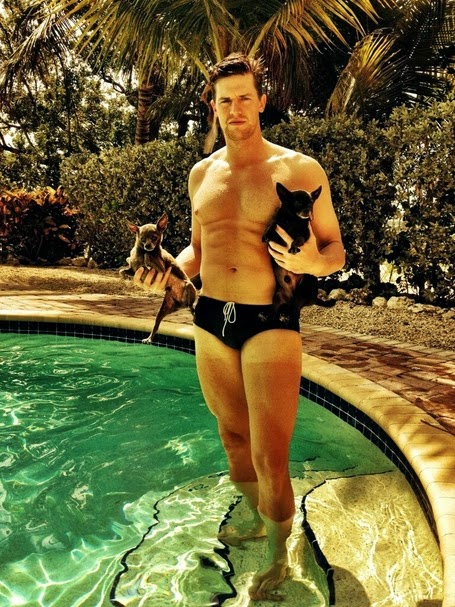 Zoltan Mesko (/ˈzoʊltɑːn ˈmɛskoʊ/; Hungarian pronunciation: [ˈmɛʃkoː ˈzoltaːn]; born 6 March 1986) is a Romanian-born American football punter who currently plays for the Cincinnati Bengals of the National Football League. He was drafted by the New England Patriots in the fifth round of the 2010 NFL Draft. He played college football at Michigan. A native of Romania, Mesko emigrated with his family to the United States and eventually settled in Ohio. There he was discovered as a potential kicker for his school's football team and became one of the best high school football kickers in the nation, excelling as both a punter and placekicker. After earning top honors in his state, Mesko was recruited by several college football teams. He selected Michigan over several schools including Indiana and USC. 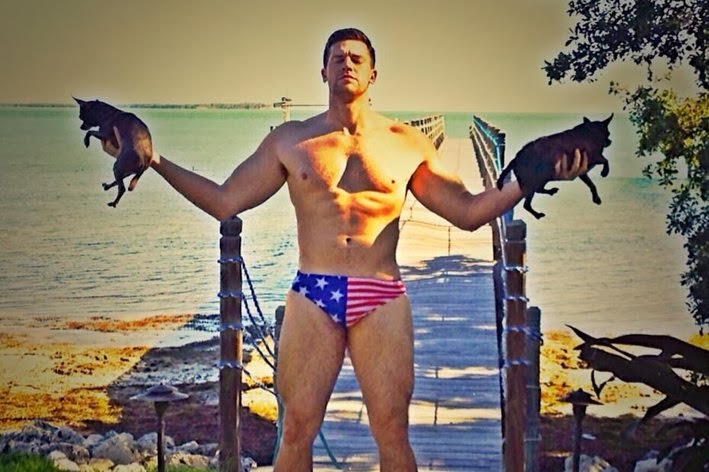 At Michigan, Mesko did not win the starting job as a punter right away. He redshirted his freshman year and won a battle for the kicking duties on the field in 2006. Mesko has since gone on to excel on the field as a three-time Ray Guy Award watch list candidate and off the field as a four-time Academic All Conference selection. He has also been recognized for his character and community service by numerous organizations. As a redshirt junior in 2008, Mesko endured the dynamics of a coaching change, became Michigan's all-time leader in punts and punting yardage, and was named to 2008 All-Big Ten first-team. As a fifth-year senior in 2009, he made a number of preseason All-American teams and achieved the highest punting average of his college career at 44.5 yards per punt. Mesko concluded his season as a 2009 All-Big Ten first-team selection by both the coaches and the media. He was also selected as a first-team Academic All-American and as a second-team All-American by several publications. He holds the career and single-season records for punts and punting yards at Michigan.
In the NFL, Mesko set an NFL rookie record for net punting yard average.
Posted by Daniel at 1/23/2014 06:40:00 PM