Rey Ortiz - Under The Gunn 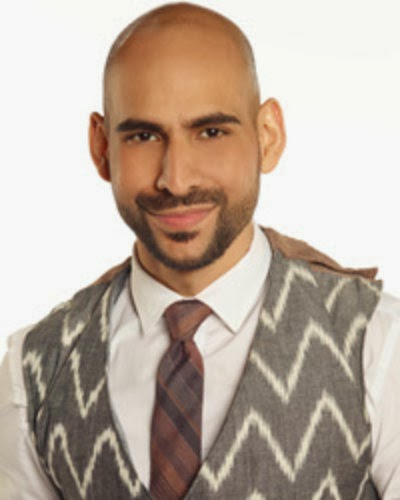 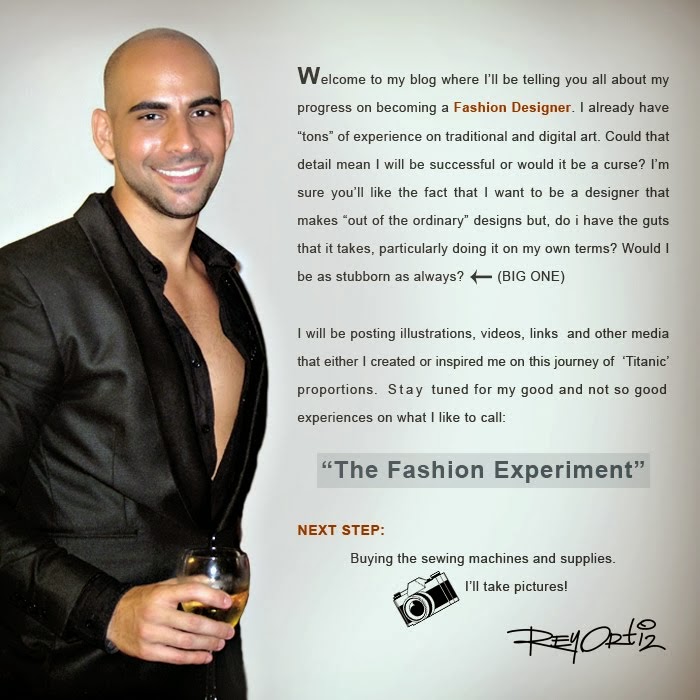 Rey Ortiz from "Under the Gunn" is one of the fashion designer contestants in the Lifetime reality competition series. 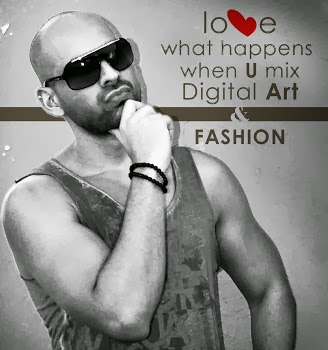 All passion and ego, this Puerto Rican native takes life by storm while dressed in short shorts. His impeccably tailored garments drip with sex appeal; it's no surprise that Rey names "Sex and the City" as his greatest inspiration. 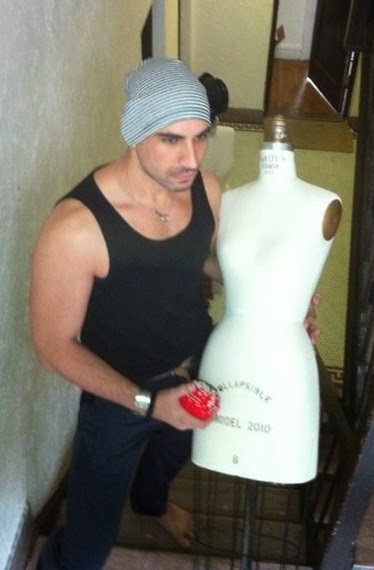 Growing up gay in the restricted world of Jehovah's Witnesses, Rey Ortiz developed a rebellious side. Still bitter that he was controlled for so long, he says he will never blindly follow anyone again. 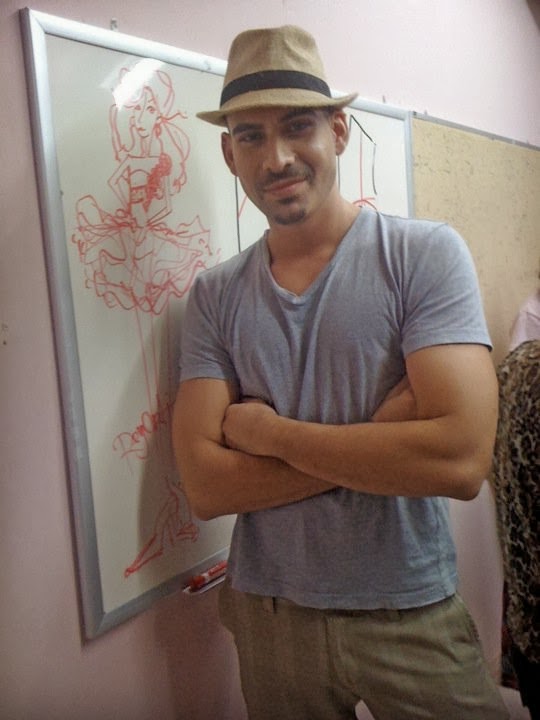 Unable to come out to his mother, he's grown estranged from her; he's afraid of what he might say if he were to speak his mind. Rey studied animation, drawing characters in flamboyant costumes, and quickly realized that his inner designer was struggling to get out. He then took pattern-making courses at Carlota Alfaro College, where he found a mentor in the 80-year-old founder of the school, a woman who he thinks of as his very own Tim Gunn. 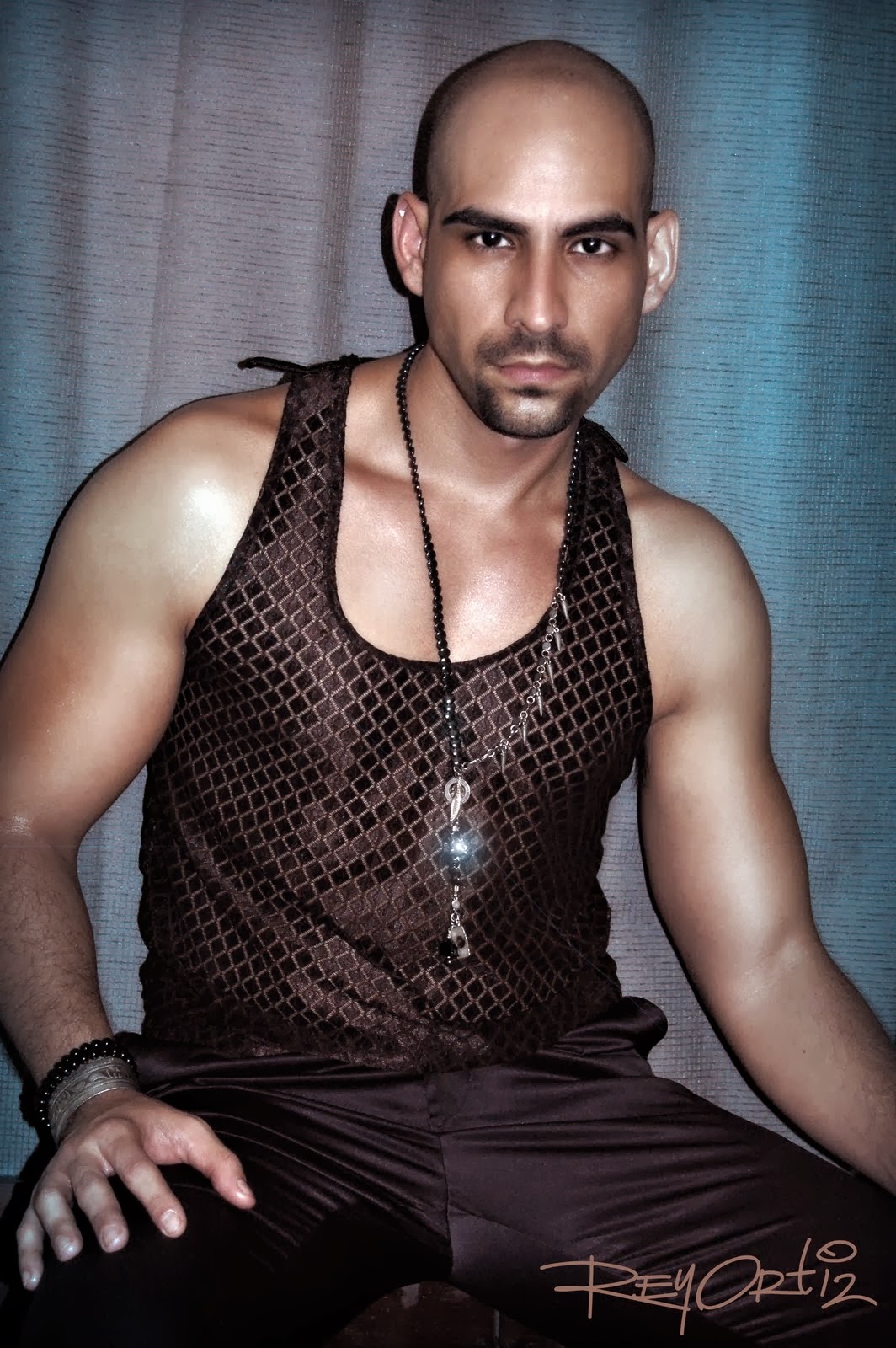 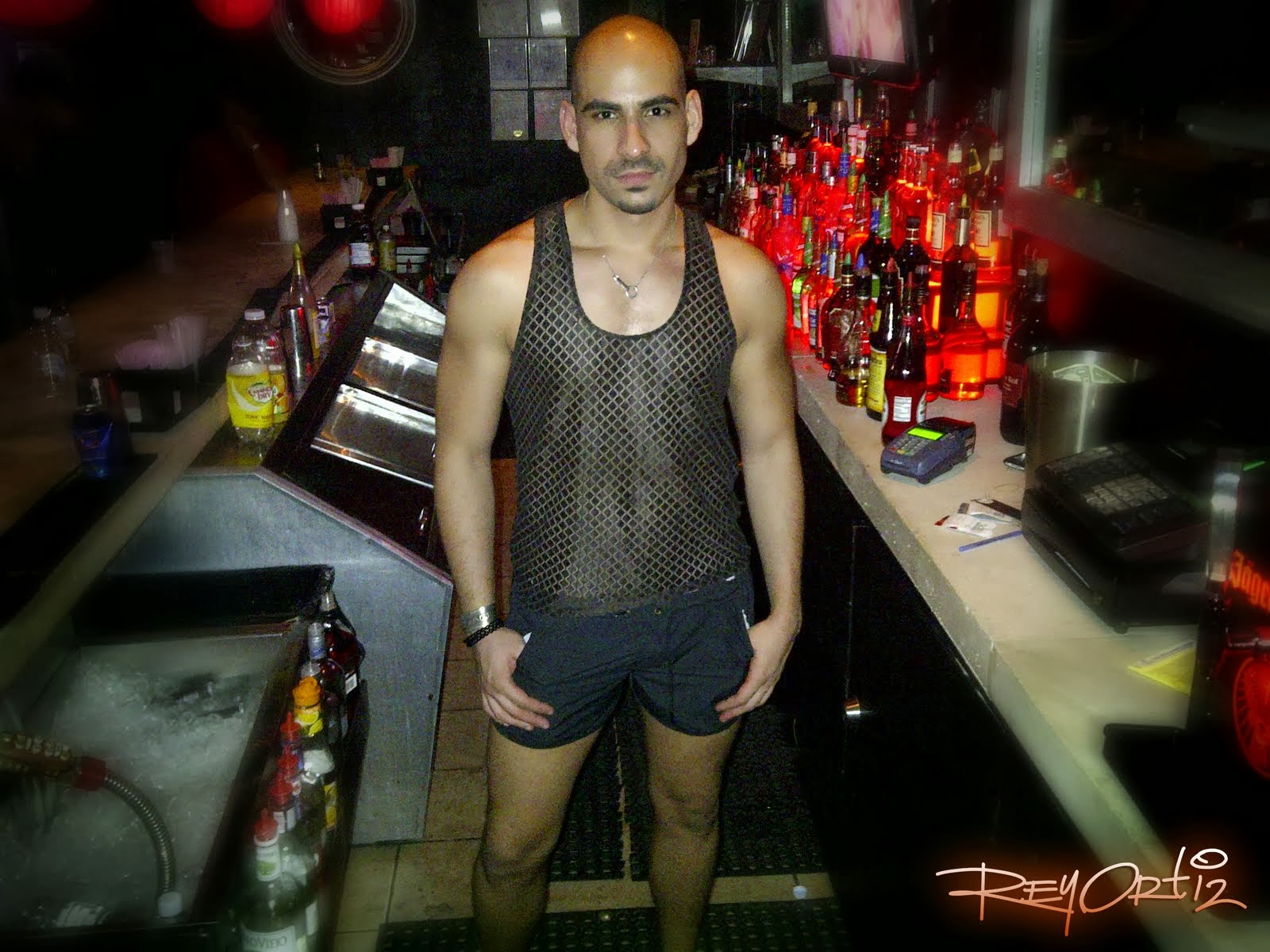 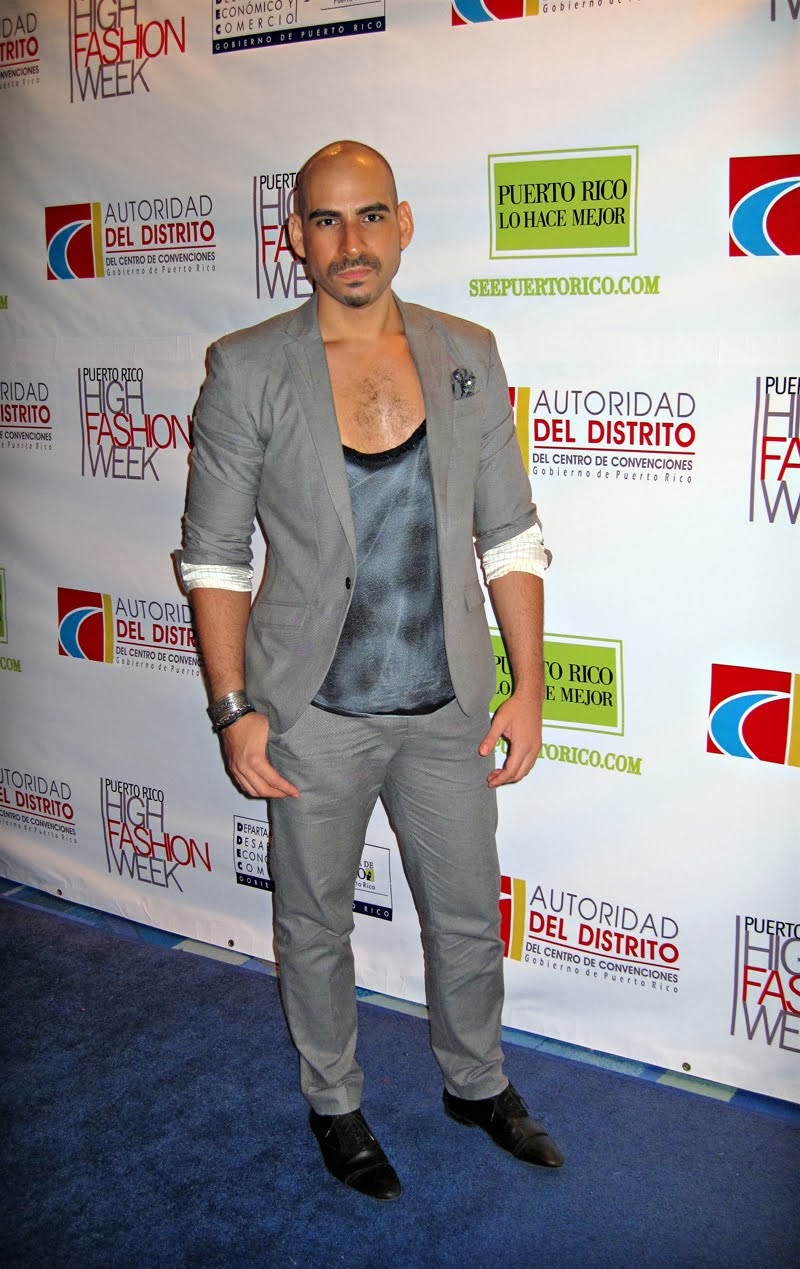