RED SOX PLAYERS WHOSE SEXY HAS BEEN UNDERRATED
From:  Manhunt Daily

"It’s true, Manhunt Daily was in danger of becoming Mike Napoli Daily there for a second. It’s just that we’re in Boston, we won the World Series, and he’s running around topless and sexy. You’re right, though! There are other players on the Red Sox that we want to invite into our dugout.

My husband’s always raving about how he wants Dustin Pedroia on his face. And I didn’t realize how hot Jarrod Saltalamacchia was pre-the really intense beard and jheri curl. Consider these World Series champs below. Consider their balls and bats!"   - J. Harvey 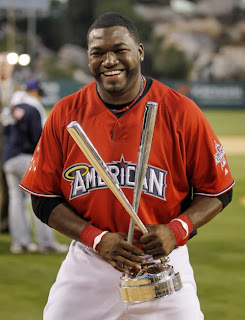 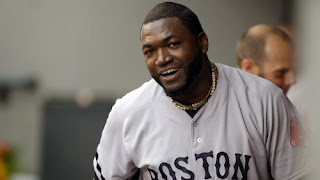 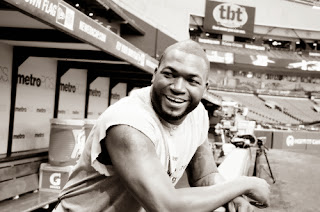 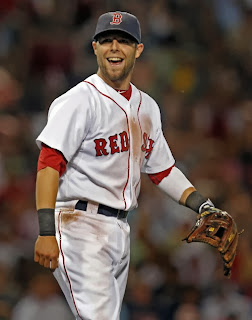 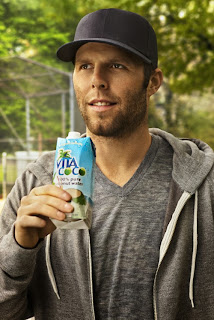 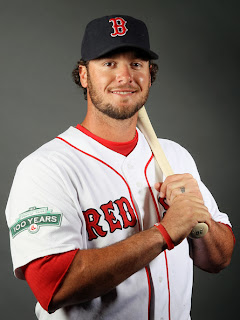 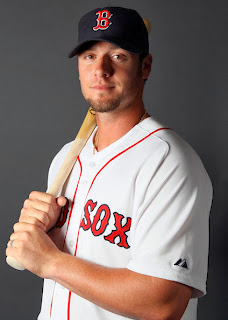 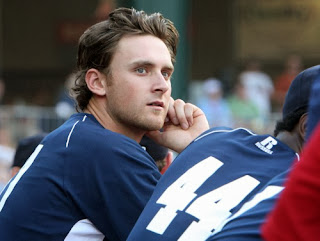 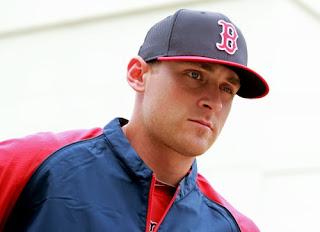 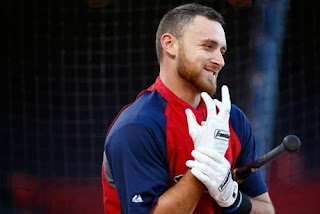 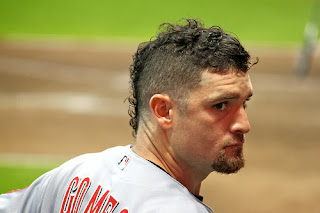 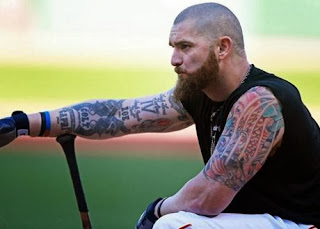 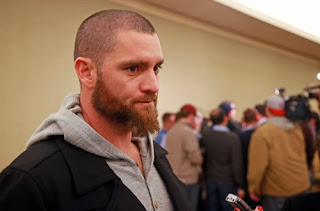