Favorite Hunk of the Day: 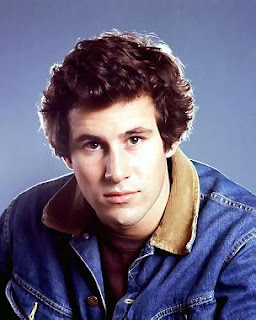 Michael Ontkean is one beautiful man. His face, the hair, the amazing body. From his early days on The Rookies, through Making Love and Twin Peaks, Michael has always been easy to watch and truly a favorite hunk. 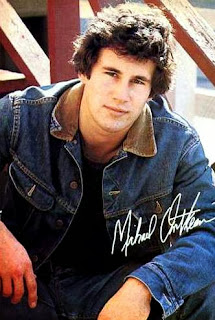 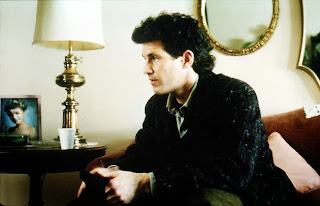 Ontkean was born and raised in Vancouver, British Columbia, the son of Muriel (née Cooper), an actress, and Leonard Ontkean, a boxer and actor. He was a child actor in Vancouver and he appeared on the Canadian television series Hudson's Bay (1959). 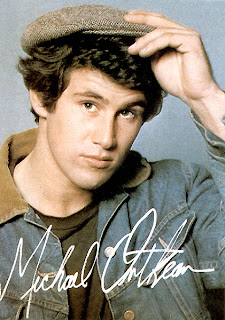 Ontkean also grew up playing hockey and he earned a hockey scholarship to the University of New Hampshire, a Division I program playing in the ECAC. In his three years on the varsity program, Ontkean scored 63 goals and 111 points in 85 games. He led the team in goal scoring his junior year with 30 goals, and was second behind fellow Canadian Louis Frigon his senior year. 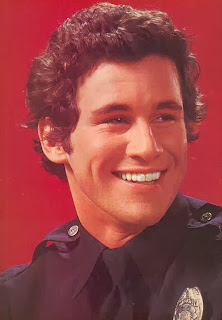 He began in Hollywood by guest starring in The Partridge Family in 1971, and he was a television guest player on such shows as Ironside and Longstreet, but his break and best-known TV role was in the ABC series The Rookies (1972–1976), in which he played Officer Willie Gillis for the first two seasons. 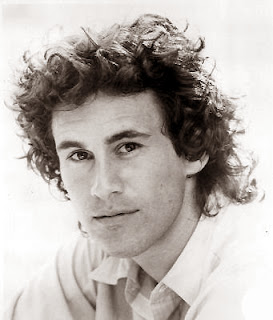 Ontkean's hockey skill played a large role in his landing the role of Ned Braden in Slap Shot (1977), as he performed all of his on-ice shots himself. In 1979 he appeared in the first episode of Tales of the Unexpected. 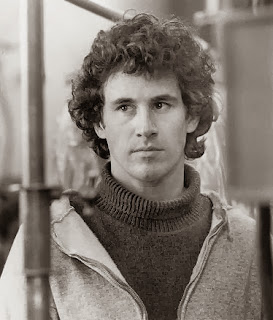 Making Love is about a married man who discovers his homosexuality. Ontkean was not the director's first choice for the film: Arthur Hiller had previously approached Tom Berenger, Michael Douglas, Harrison Ford, William Hurt and Peter Strauss to play the lead, before finally approaching Ontkean. According to Hiller, the reaction of most actors was to tell him not to even consider them for the role. The film reunited Jackson and Ontkean, who had previously co-starred together in The Rookies. Many years later, Ontkean tried to prevent clips from the film from being shown in The Celluloid Closet, a 1996 documentary about LGBT characters in film, but he was unsuccessful. 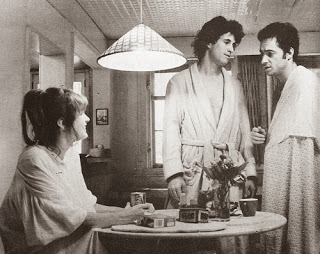 Ontkean appeared (as Sheriff Harry S. Truman) in David Lynch's Twin Peaks. He filmed scenes for Twin Peaks: Fire Walk With Me but, like many others from the original TV series, his scenes were deleted from the final film.
Ontkean subsequently appeared in many film and television productions including Kids Don't Tell (1985) with JoBeth Williams, The Right of the People (1986), In Defense of a Married Man (1990), In a Child's Name (1991) with Valerie Bertinelli, Legacy of Lies (1992), Rapture (1993), Vendetta II: The New Mafia (1993), Swann: A Mystery (1996), The Stepford Husbands (1996), Summer of the Monkeys (1998), A Chance of Snow (1998) again with JoBeth Williams, Bear with Me (2000) and Mrs. Ashboro's Cat (2003).
He had a recurring role on Fox's short-lived series, North Shore in 2004. He was in the 2008 comedy TV show Sophie. He appeared in the 2011 film The Descendants.
Married to Jamie Smith Jackson, Ontkean now resides in Hawaii.

Email ThisBlogThis!Share to TwitterShare to FacebookShare to Pinterest
Labels: actor, Canadian, Hunk of the Day