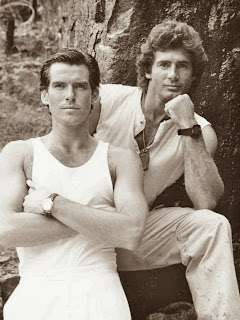 Jack Scalia (born November 10, 1950) is an American actor. He has had many roles in television series (both as a regular and as a guest-star), television movies, and feature films. He is best known for his role as Chris Stamp on All My Children from 2001 to 2003. Scalia is also known as the founder of the Operation American Spirit charity. The organization was shut down by California authorities in 2011 due to a failure to pay requisite taxes and fees. 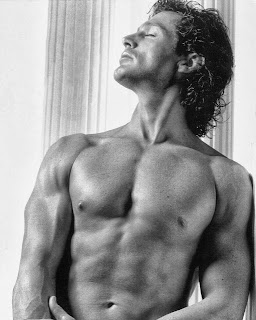