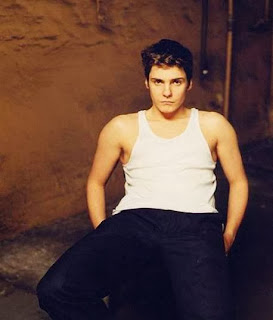 Daniel César Martín Brühl González Domingo (German: [bʀyːl] ( listen); born 16 June 1978) is a German actor. He began his work at a young age in a German soap opera called Forbidden Love in 1995. In 2003, his starring role in German tragicomedy film Good Bye, Lenin! received wider recognition and critical acclaim which garnered him the European Film Award for Best Actor and the German Film Award for Best Actor.
Brühl has worked in both European and American productions in several different languages. He starred in many European films like The Edukators, Ladies in Lavender, Joyeux Noël and Salvador (Puig Antich). He is fluent in German, English, Spanish, French and Catalan. He was introduced to mainstream US audiences in the role of Frederik Zoller, a German war hero in Quentin Tarantino's Inglourious Basterds and in a minor role in The Bourne Ultimatum. Some of his more recent films are Et si on vivait tous ensemble? and 2 Days in New York. Brühl portrayed former Formula 1 driver Niki Lauda in the Ron Howard film Rush. 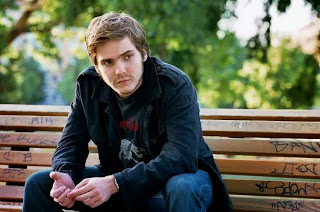 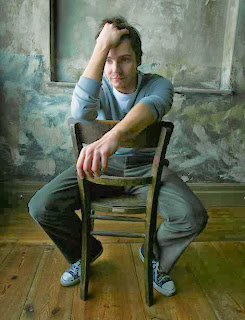 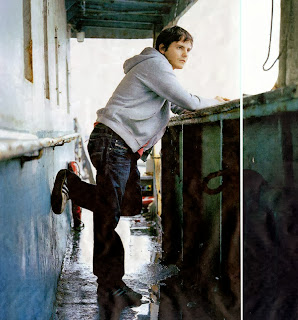 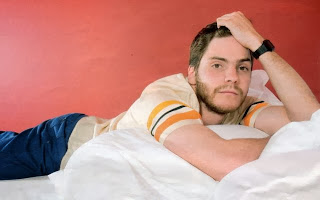 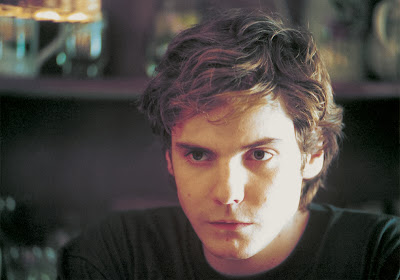