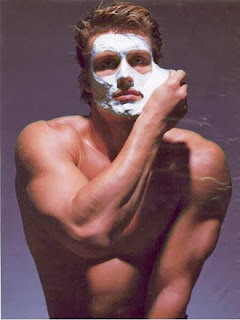 Dolph Lundgren (born Hans Lundgren; 3 November 1957) is a Swedish actor, director, and martial artist. He belongs to a generation of film actors who epitomize the action hero stereotype, alongside Sylvester Stallone, Arnold Schwarzenegger, Bruce Willis, Steven Seagal, and Jean-Claude Van Damme.
He received a degree in chemistry from Washington State University in 1976, a degree in chemical engineering from the Royal Institute of Technology in Stockholm in the early 1980s, then a Master's Degree in Chemical Engineering from the University of Sydney in Sydney in 1982. Lundgren holds a rank of 3rd dan black belt in Kyokushin Karate and was European champion in 1980 and 1981. While in Sydney, he became a bodyguard for Jamaican singer Grace Jones and began a relationship with her. They moved together to New York City, where after a short stint as a model and bouncer at the Manhattan nightclub The Limelight, Jones got him a small debut role in the
James Bond film A View to a Kill as a KGB henchman. 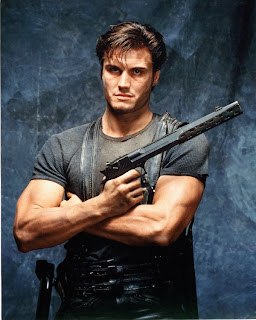 Lundgren's breakthrough came when he starred in Rocky IV in 1985 as the imposing Russian boxer Ivan Drago. Since then, he has starred in more than 40 movies, almost all of them in the action genre. He portrayed He-Man in the 1987 film Masters of the Universe, and Frank Castle in the 1989 film The Punisher. In the early 1990s, he also appeared in films such as Showdown in Little Tokyo (1991), alongside Brandon Lee; Universal Soldier (1992), opposite Jean-Claude Van Damme; Joshua Tree (1993), opposite Kristian Alfonso and George Segal; Johnny Mnemonic (1995), opposite Keanu Reeves and Ice-T; and Blackjack (1998), directed by John Woo. In 2004, Lundgren directed his first picture, The Defender, and subsequently helmed The Mechanik (2005), Missionary Man (2007), Command Performance (2009), and Icarus (2010), in which he also starred. After a long spell performing in direct-to-video films, 2010 marked his return to theaters with The Expendables, an on-screen reunion with 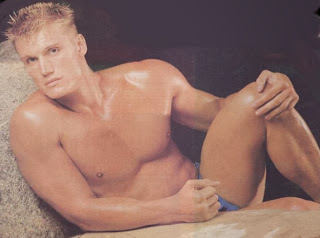 Stallone, alongside an all-action star cast which included, among others, Jason Statham, Jet Li, Stone Cold Steve Austin, and Mickey Rourke. He reprised his role as Gunner Jensen in The Expendables 2 in 2012.
Known for his stature and fitness, at peak, Lundgren stood around 195 centimetres (6 ft 5 in) and weighed 110 kilograms (240 lb), and continues to be an influence in the world of fitness and bodybuilding. 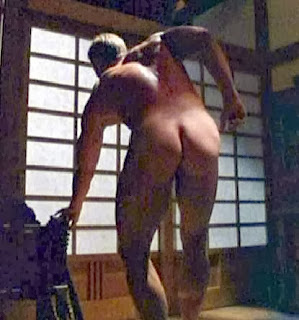 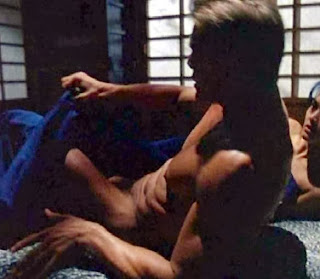 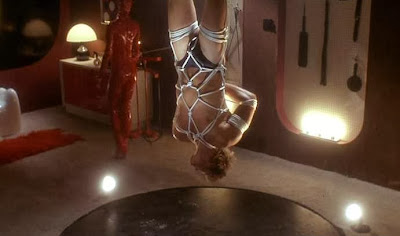