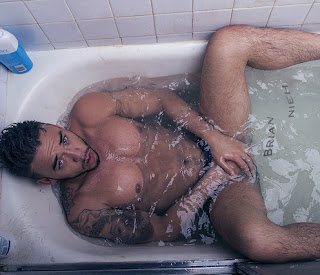 Brian Nieh is an independent model based in New York, NY. First discovered in the Summer of 2004 by a local modeling agency, Brian has been inspired to pursue a career within the fashion world. Working with photographer and retired model Daria Polenova, in the Summer of 2007, Brian's modeling career took focus. After a few months under the direction and mentorship of Polenova, Brian obtained his first professional modeling project. To date, Brian has an extensive repertoire of editorial, lifestyle, fashion, and commercial shots in his portfolio. With his unique multicultural Latin/Chinese ethnic look, Brian aspires to impact not only the fashion world but the world itself. 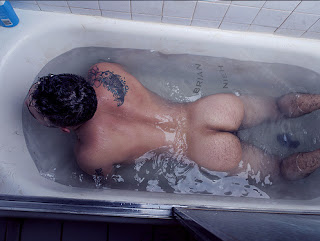