The 8 Hottest Brothers of Hot Celebrities 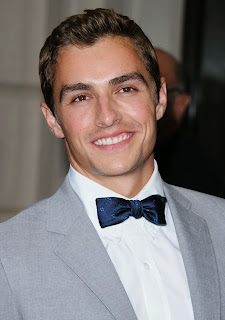 Dave Franco is a marvelous pop culture anomaly — a legitimately hot celebrity brother who’s worming his way into the public eye using bizarre, sometimes funny, always memorable stunts on Funny Or Die. He also co-starred in 21 Jump Street and the ninth season of Scrubs, but those things are like confounding hieroglyphics to me. The important thing is he loves being naked. Could’ve used a little more of that Franco tactic in Milk, frankly.

David John "Dave" Franco (born June 12, 1985) is an American television and film actor who is best known for his roles in the films 21 Jump Street, Charlie St. Cloud, Fright Night and Now You See Me, and on the series Scrubs. He is the younger brother of actor James Franco. 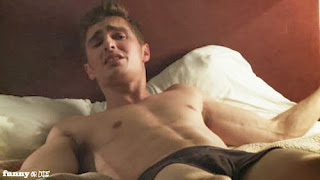