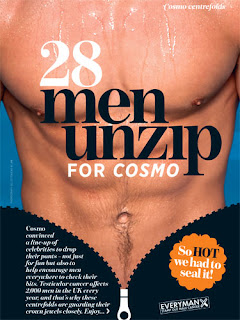 Cosmo convinced a line-up of celebrities to get naked - not just for fun but to encourage men everywhere to check their bits. 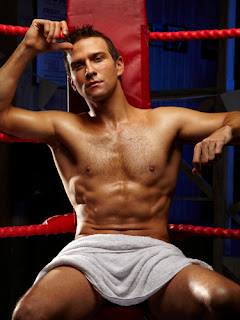 Stefan, who plays Greg in Eastenders, says of his appearance: "I don't see myself as sexy; I see myself as a bit weird looking, actually." We're going to have to agree to disagree on that one, Stefan!