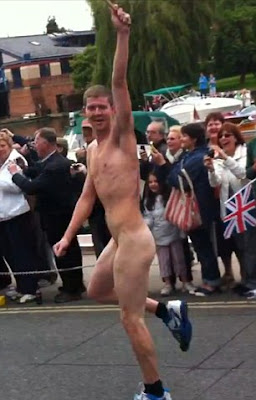 August 13 is designated International Lefthanders Day by Lefthanders International. It was first observed August 13, 1976. As its name suggests, it is meant to promote awareness of the inconveniences facing left-handers in a predominantly right-handed world. It celebrates their uniqueness and difference, who are from seven to ten percent of the world's population. Many left-handed people are discriminated against today's society, and are forced to use right handed tools, drive on the right side of the road, and even get harassed. International Lefthanders Day is made to end this discrimination.
There’s also a more serious side to the day, which spreads awareness about the special needs of left-handed kids.Also, lefties are far more likely to develop schizophrenia than right-handers, for reasons not well understood
Posted by Daniel at 8/13/2013 10:20:00 AM

Hi dear, do you accept exchange links? I added your link under my