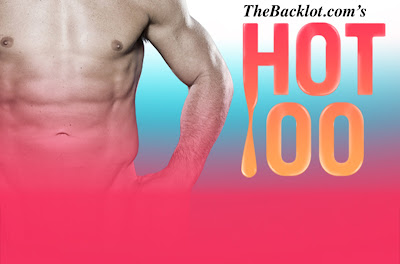 Prepare yourselves for the 100 hottest men on Earth!
This year in our seventh annual Hot 100 reader poll, an astounding number of votes were cast (more than ever before) for over 2500 different beautiful men. We tallied the results and ranked the top 100 vote-getters. 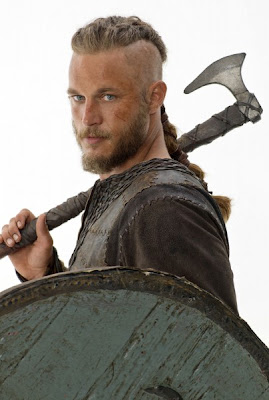 SCORES HOTNESS POINTS FOR…
The iconic nineties images of him modeling Calvin Klein underwear are seared into our memories, but his portrayal Viking king Ragnarr Lodbrok in Vikings is a chance to reflect Fimmel’s now fully-developed talent as an actor. Crazy, bloodthirsty, noble, kind…. it’s hard to tell what’s going on behind this Viking’s ice blue eyes. But looting and pillaging never looked so good.
Posted by Daniel at 6/17/2013 02:10:00 PM