Clearly, Aaron Hernandez has TOO MUCH equipment for the standard NFL toolbox to hold! 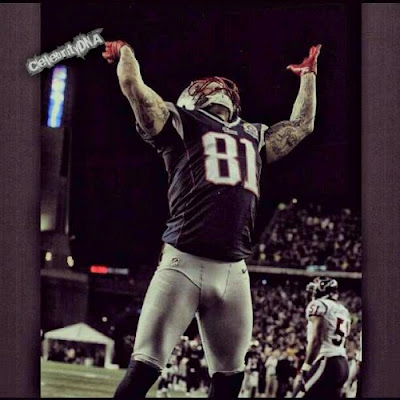 Aaron Michael Hernandez (born November 6, 1989) is an American football tight end for the New England Patriots of the National Football League (NFL). He played college football for the University of Florida, was a member of a BCS National Championship team, earned All-American honors, and was recognized as the outstanding college tight end in the nation. He was drafted by the Patriots in the fourth round of the 2010 NFL Draft, and was selected for the Pro Bowl following his second NFL season.
On August 27, 2012, the Patriots signed Hernandez to a five-year extension, running through 2018, that includes a $12.5 million signing bonus, the largest signing bonus ever given to an NFL tight end, and the second-largest extension ever, after teammate Rob Gronkowski's $53 million dollar extension. 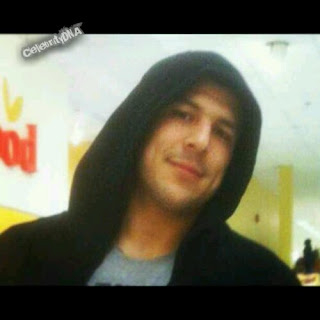 Hernandez's house in North Attleborough, Massachusetts was searched by police on June 18, 2013 for more than two hours allegedly in connection with an investigation into the death of an associate, Odin Lloyd . The Massachusetts State Police obtained three warrants to search and were seen searching Hernandez's home after learning that the he allegedly "intentionally destroyed" his home video surveillance system. Additionally, a cell phone belonging to Hernandez was given to the police "in pieces" by his attorney.
On June 20, 2013, the Boston Herald reported that Hernandez had been "barred" from Gillette Stadium by the Patriots. According to NFL.com, Patriots owner Robert Kraft decided to ask Hernandez to leave because he did not want Gillette to be "the site of a media stakeout." 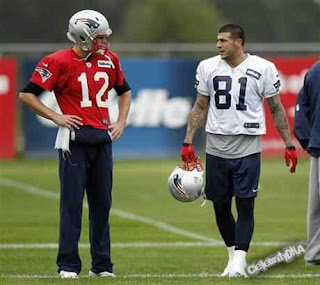 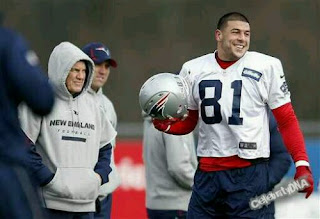 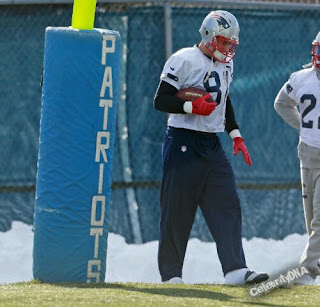 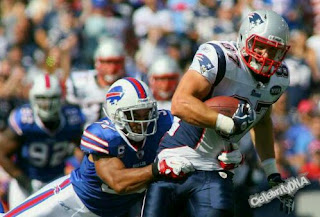 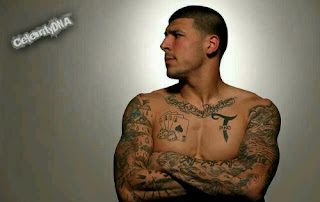 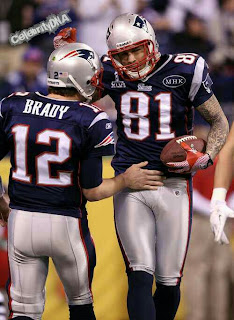 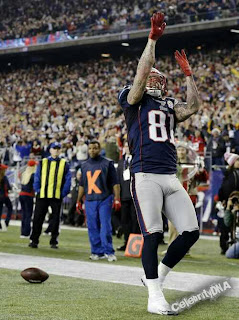 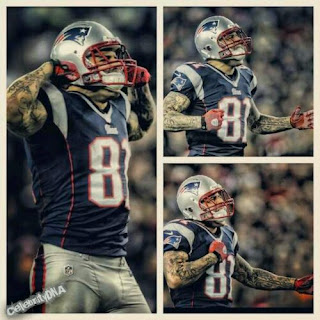 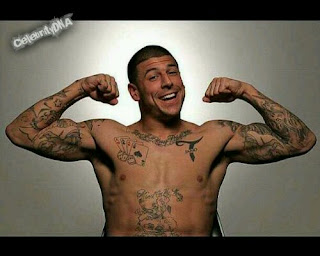 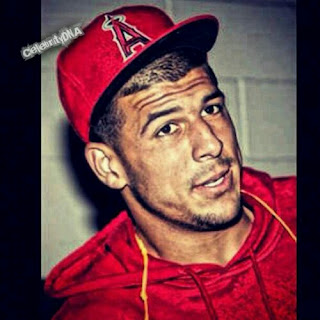 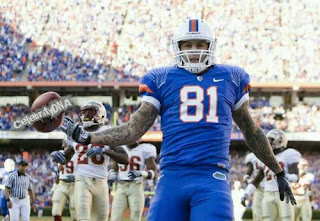 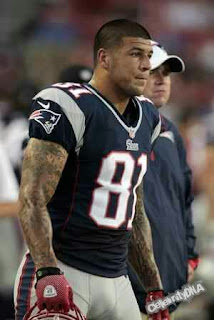 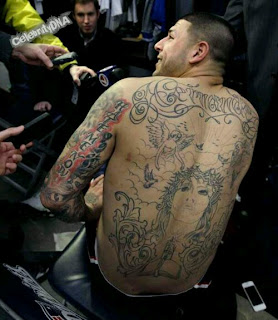 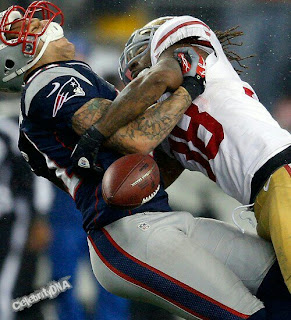 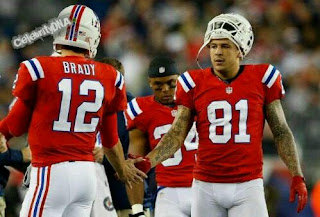 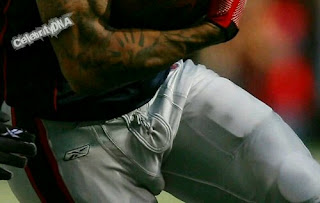 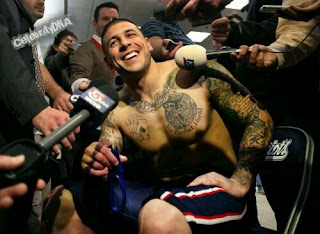 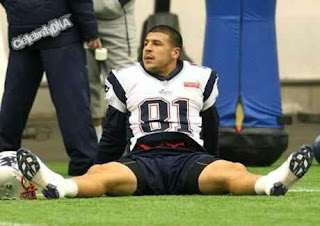 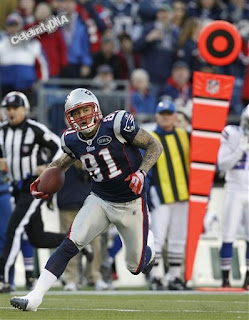 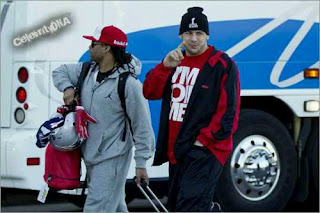 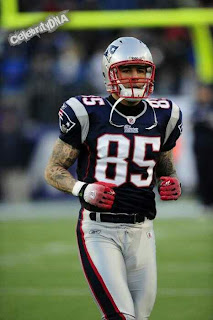 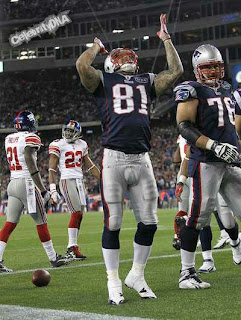 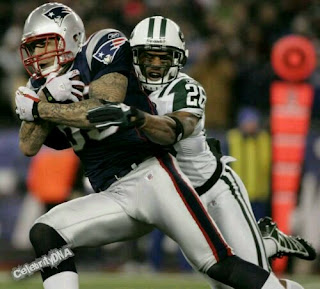 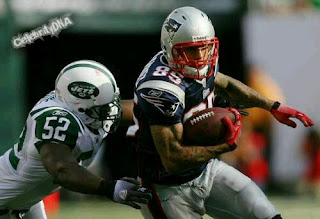 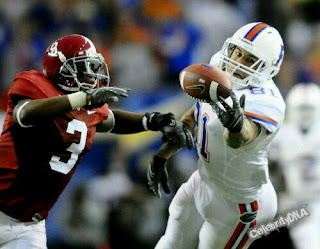 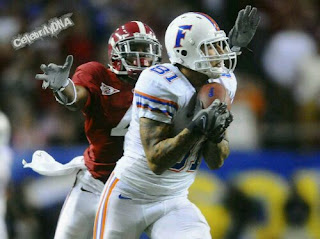