6 Must See Guys in Sheer Underwear 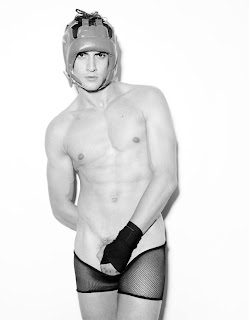 Italo Gaspars’s Athletic, Young Men
Similarly, sheer works for youthful, athletic men. If you can back the cockiness up, sheer might be the best underwear choice. 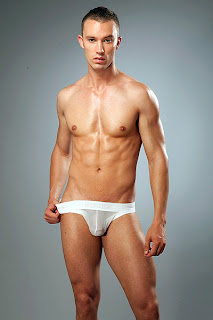 McKillop Elevate
Sheer doesn't have to mean frills and ornaments. McKillop shows us that sheer underwear can be grungy. 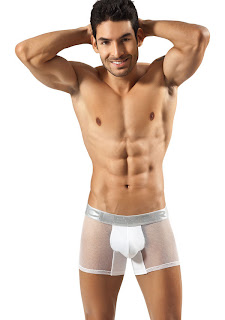 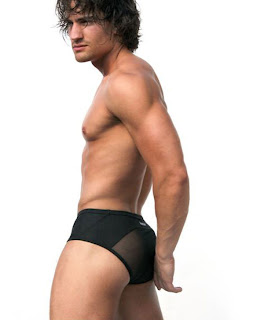 Rufskin Chic Sheer
Rufskin has been making underwear and swimwear for masculine men for a while. When Rufskin went sheer, we knew it wasn't going to be a weak effort.
- 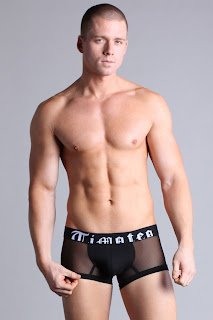 Timoteo Luxury Mesh
Luxurious, flattering and for real men: this is the sheer underwear we’ve come to know and love. Timoteo’s Luxury Mesh line is a prime example.