GEORGE MICHAEL’S BOYFRIEND SPEAKS OUT: “HE WAS A BEAUTIFUL PERSON” 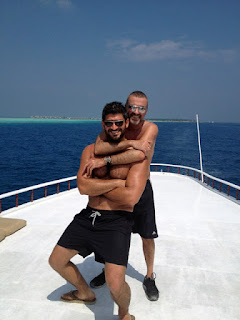 George Michael’s boyfriend, Fadi Fawaz, has spoken for the first time since finding the singer’s body on Christmas Day in an interview with The Telegraph. 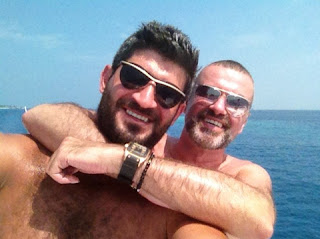 “We were supposed to be going for Christmas lunch. I went round there to wake him up and he was just gone, lying peacefully in bed. We don’t know what happened yet. Everything had been very complicated recently, but George was looking forward to Christmas, and so was I. Now everything is ruined. I want people to remember him the way he was – he was a beautiful person.”

ITs a xmas i will never forget finding your partner dead peacefully in bed first thing in the morning.. I will never stop missing you xx
— Fadi Fawaz (@fadifawaz) December 26, 2016 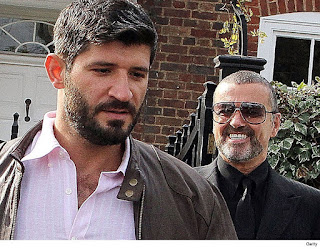 The Telegraph also reports that a new documentary entitled Freedom is set to be released in March 2017, which was announced on the singer’s Facebook page over a month ago.
Posted by Daniel at 12/28/2016 07:32:00 PM