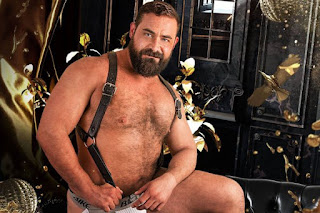 Bearracuda, everyone’s favorite bear night, is holding THREE parties across the USA on New Years Eve, and one the night before! Tickets will sell out fast so get booking!

Started in San Francisco in August 2006, Bearracuda is the largest attended bear dance party and most prolific gay dance event in the U.S. We have events in 55 cities across the world, including parties in San Francisco, Seattle, Portland, NYC, London, Austin, Atlanta & Sydney. We’ve got bears, cubs, otters, beefcakes and other wildlife! 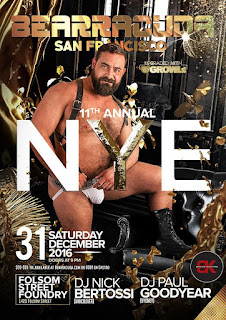 This is our 11th ANNUAL NYE party and our largest one of all time. DJs Nick Bertossi (Vancouver) and Paul Goodyear (Sydney) – 9pm-4am, in association w/Brian Kent Productions

$25 tix available at Bearracuda.com or at BODY on Castro 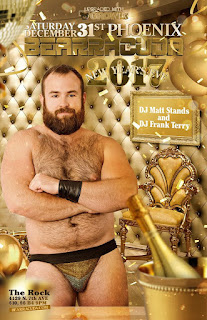 We’re back in Phoenix for our 2nd annual NEW YEAR’S EVE party with 100’s of furry guys from all over Arizona!

Get outside on the patio and enjoy a gorgeous night with Bearracuda and count down to 2017!

We’re located inside the The Rock
4129 North 7th Avenue. 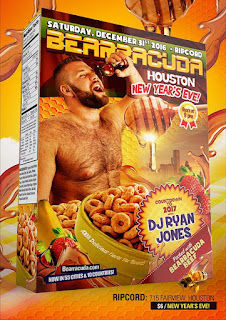 Bearracuda counts down to 2016 at our FIRST NYE in Houston! 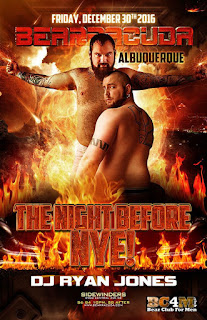