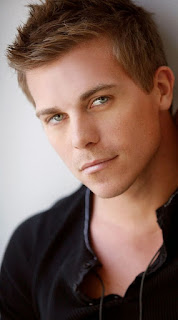 Like many of you, I first took notice of actor Michael Roark, shirtless around the pool in 2011's Dolphin Tale. Many co-starring roles later, including several stops on the CW and a small role in Magic Mike, (which I don't remember...) Roark has landed on The Young & the Restless. 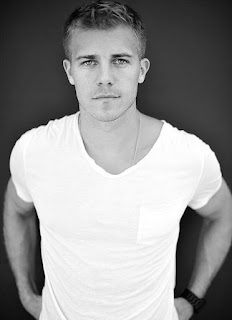 Roark has actually been on the show for awhile, but I just noticed after seeing some shirtless captures from his role of Travis. With is sexy smile and eyes, and 'hot and ready' body, Roark is perfectly suited to be a soap stud.   It might be time for a return visit to Genoa City... 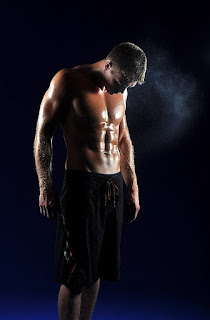 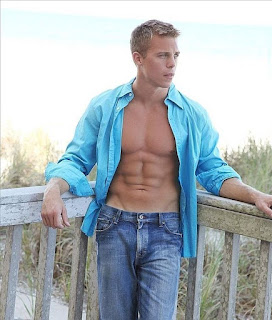 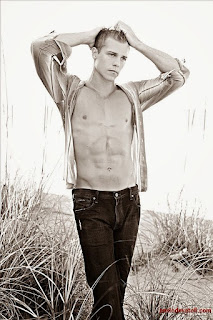