“Loving” Tells The True Story Of The Marriage That Changed History

All the feels.
From: NewNowNext

A trailer for the new film, Loving has been released and all we can say is grab some tissues and prepare for the waterworks. 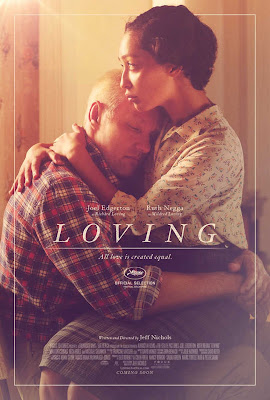 Watch the beautiful trailer below: