"We behave as change agents to reach our ultimate goal of making a better world with our actions and our productions."
From: NewNowNext

Another boycott against North Carolina over the state’s TK has been announced: Cirque du Soleil, the Quebec-based circus performance troupe has announced it’s canceling upcoming performances in Raleigh, Charlotte and elsewhere.

“Cirque du Soleil strongly believes in diversity and equality for every individual and is opposed to discrimination in any form,” the group said in a statement today. “The new HB2 legislation passed in North Carolina is an important regression to ensuring human rights for all.” 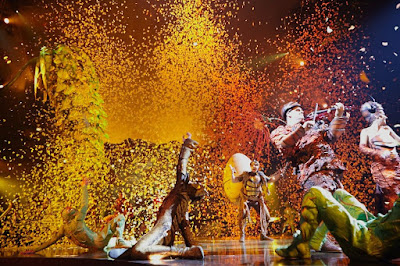 “Cirque du Soleil believes in equality for all. It is a principle that guides us with both our employees and our customers,” the statement adds. “We behave as change agents to reach our ultimate goal of making a better world with our actions and our productions. We sincerely hope that the customers that have purchased tickets for our performances in North Carolina will understand our motivation and we look forward to performing in North Carolina when this issue is addressed.” 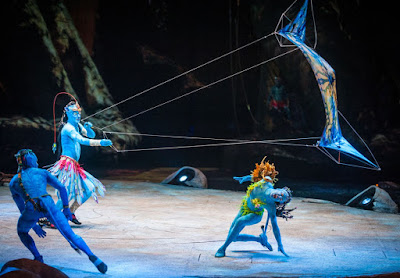 As more performers and groups respond to HB2, debate continues about whether a boycott is the right course of action. Bruce Springsteen canceled his shows in the Tar Heel State, but both Cyndi Lauper and Against Me!’s Laura Jane Grace say a presence on the ground is more important than anything.

“I think that people would need us there,” Lauper said this week. “Wherever there’s a shut out, wherever people don’t accept other people, the other people need you.”