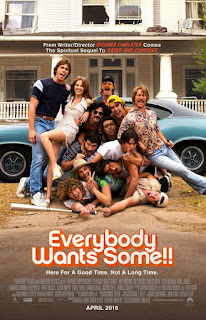 Having grown up mostly in the 80's, I love movies about the era so am looking forward to Richard Linklater’s new film Everybody Wants Some. The writer/director has called it the 'spiritual sequel' to his iconic 1993 party movie, Dazed and Confused. The movie takes place over a long weekend in 1980 and focuses on  a fraternity house full of baseball players counting down the days until the start of the next semester. 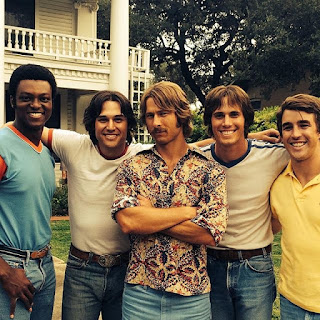 Whether putting together a baseball team, a group of frat boys, or just a typical nights sex fantasy, Everybody Wants Some puts together one of the hottest male casts assembled in a long while.  I am not sure I could have cast it better if I'd had been in charge of casting myself. 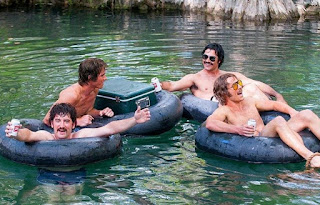 The film's lead is played by the adorable and talented Blake Jenner, and the rest of the cast, many of whom I have featured on FH,  are equally appealing. Joining Blake are actors Tyler Hoechlin, Ryan Guzman, Glen Powell,Wyatt Russell, Austin Amelio, J. Quinton Johnson, Will Brittain and Juston Street.  Everybody Wants Some opens in the US and Canada on March 30th. 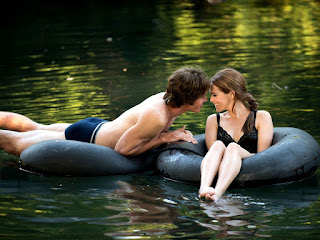