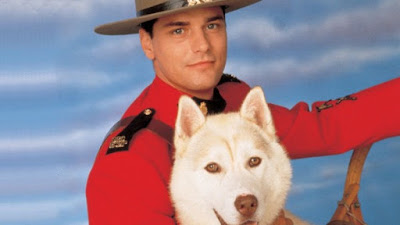 Airing on CTV and syndication (and for 1.5 seasons on CBS) from April 26, 1994 – March 14, 1999, Due South starred the gorgeous Paul Gross as a Canadian Mountie who travels south to Chicago and tangles with Americans. The beautiful instrumental score was by Jay Semko.
Posted by Daniel at 9/13/2015 07:00:00 PM