WHEN GOOFING AROUND AT WORK PAYS OFF 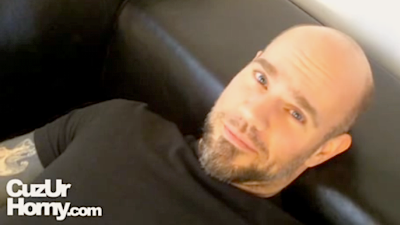