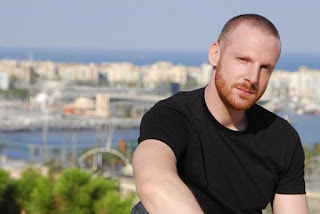 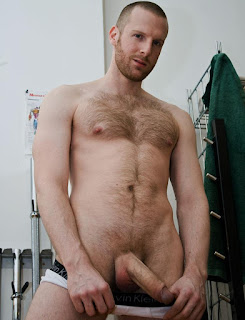 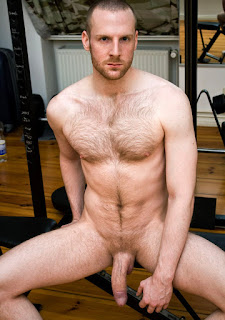 One of the current stars most likely to be turning up on lists like these 20 years from now is redheaded German Tim Kruger, who wisely runs his own site and controls his own destiny in front of the camera. Seems to have a good head on his broad shoulders (and, of course, a cartoonishly huge p.p.), telling Kaltblut Magazine.


A far cry from the old days, when guys made $200 and got sick. I often think of the guys of the '70s and '80s as if they were like the Motown singers who were cheated out of their rightful rewards, and while performers today still have to struggle, there's a far greater chance of making a living instead of making a dying.
Posted by Daniel at 6/19/2017 07:25:00 AM