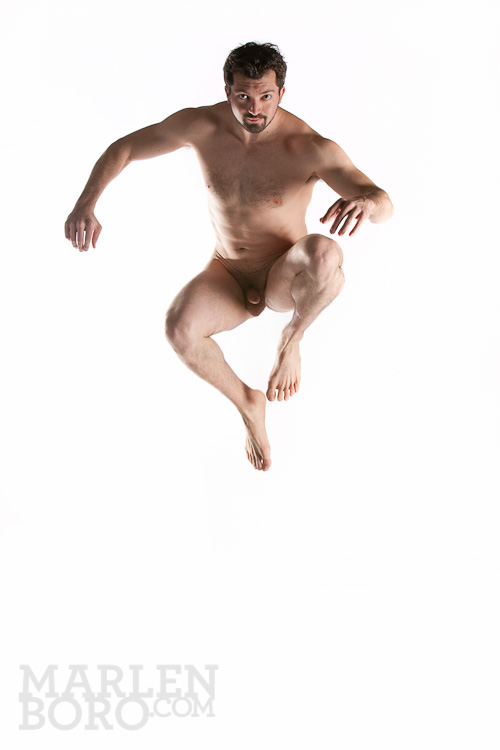 The World Jump Day was an event scheduled for July 20, 2006 at 11:39.13 UTC, at which time the organization claimed to have 600 million people from the western hemisphere jump simultaneously. They claimed this would move the Earth out of its orbit, and into a new one, one that would not cause global warming. The site was a hoax, an art installation by Torsten Lauschmann (claiming to be a Professor Hans Peter Niesward from the Institute for Gravitational Physics in Munich), and in no way serious. The German student association Lambda Omega Lambda provided hosting and programming services.
Posted by Daniel at 7/20/2014 11:12:00 AM