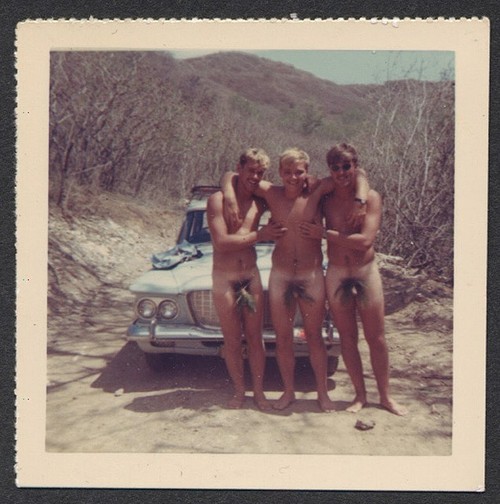 SEMA and its Automotive Restoration Market Organization and Hot Rod Industry Alliance have announced that the next Collector Car Appreciation Day will be celebrated July 11, 2014. The date will mark the fifth consecutive commemoration in what is now an annual event to raise awareness of the vital role automotive restoration and collection plays in American society.

The industry endeavors to preserve the nation’s automotive heritage while providing well-paying, high-skilled jobs nationwide. Collector Car Appreciation Day is a singular tribute to the collector-car industry and the millions of hobbyists it supports.

Senators Tester and Burr have been strong advocates for the automotive hobby in Washington, D.C., and recognize the integral role collector cars have played in fostering our nation’s appreciation for the automobile’s unique place in history. This year, New Mexico; New York; Manitoba; Nova Scotia; Madera County, California; and Washington Parish, Louisiana, joined the U.S. Senate in proclaiming Collector Car Appreciation Day.
Posted by Daniel at 7/11/2014 07:32:00 AM