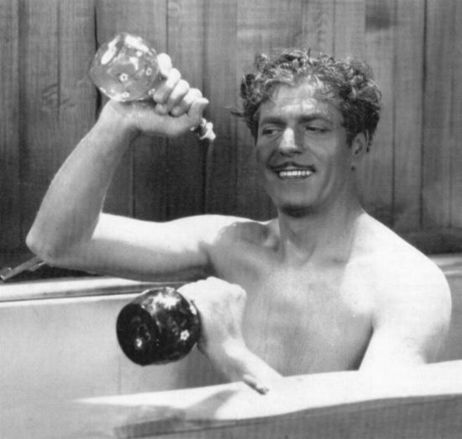 1928/29
Warner Baxter
As
The Cisco Kid
In Old Arizona
Warner Leroy Baxter (March 29, 1889 – May 7, 1951) was an American actor, known for his role as The Cisco Kid in In Old Arizona (1929), for which he won the second Academy Award for Best Actor in the 1928–1929 Academy Awards. He frequently played womanizing, charismatic Latin bandit types in westerns, and played The Cisco Kid or a similar character throughout the 1930s, but had a range of other roles throughout his career. Warner Baxter started his movie career in silent film. Baxter's most notable silent films are probably The Great Gatsby (1926) and The Awful Truth (1925). When talkies came out, Baxter became even more famous. Baxter's most notable talkies are In Old Arizona (1929) 42nd Street (1932), Slave Ship (1937), Kidnapped (1938), and the 1931 20 minute all-star ensemble short film, The Stolen Jools. In the 1940s he was well known for his recurring role as Dr. Robert Ordway in the Crime Doctor series of 10 films.
Posted by Daniel at 6/15/2014 08:11:00 AM