All My Children’s Matthew Cowles Has Passed Away! 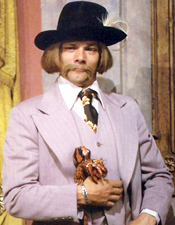 Heartbreaking and sad news to report this Memorial Day weekend! Reports are surfacing that none other than All My Children’s Matthew Cowles, who played the one and only Billy Clyde Tuggle passed away on Thursday, May 22nd.

According to manager, Tsu Tsu Stanton, Cowles was surrounded by his family – his wife The Good Wife’s Christine Baranski, and their two daughters by his side.  Cowles was 69 years old. 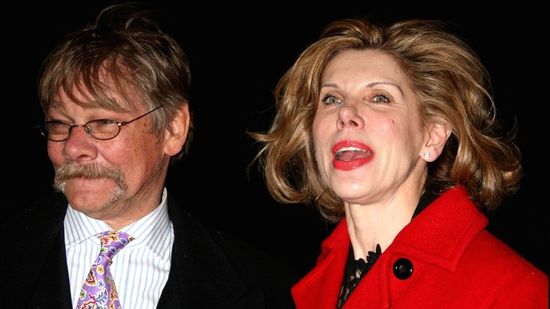 Tsu Tsu Stanton tweeted the news, “#Matthew Cowles passed away on 5/22. I had the pleasure of being his manager. He was a very gifted and kind man who loved life and everyone.”

Broadway World posted an item on the actors passing citing: “Cowles was born in 1944 and his career spanned both the stage and screen. His Broadway roles include Malcolm (1966), The Time of Your Life (1969), and Sweet Bird of Youth (1975).  His movie credits include The Juror (1996), American Loser (2007), Shutter Island (2010), and many more.  His most recent short film, Family on Board (2014), is currently in post-production.”  Matthew had numerous television credits but none more memorable than Pine Valley’s pimp, Billy Clyde Tuggle 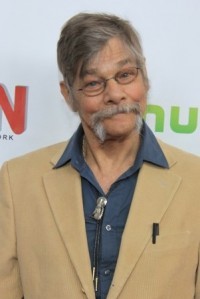 Matthew reprised his role of Billy Clyde last summer as part of Prospect Park’s online revival of the series.  AMC executive producer, Ginger Smith was instrumental in getting Matthew back to the soap opera.  On-Air On-Soaps had the first exclusive interview with Cowles upon his return, which now would turn out to be the final time we would chat.

Matthew’s former AMC co-star Cady McClain (Ex-Dixie, now Y&R’s Kelly) tweeted on his passing today,  “So sad. What a lovely man… I adored working with him last year. So kind.”

We send our thoughts and prayers to Matthew’s family, and we are deeply saddened by the passing of one of the most talented actors ever to appear on soaps.   Share your thoughts below!

Below you can watch Matthew Cowles in a 1984 episode of All My Children, featuring Christine Baranski as Billy Clyde's girlfriend, Jewel Maniscalo.
Posted by Daniel at 5/25/2014 11:21:00 AM