THE FUCKING RUSSIAN GOVERNMENT IS TRYING TO BAN SWEARING 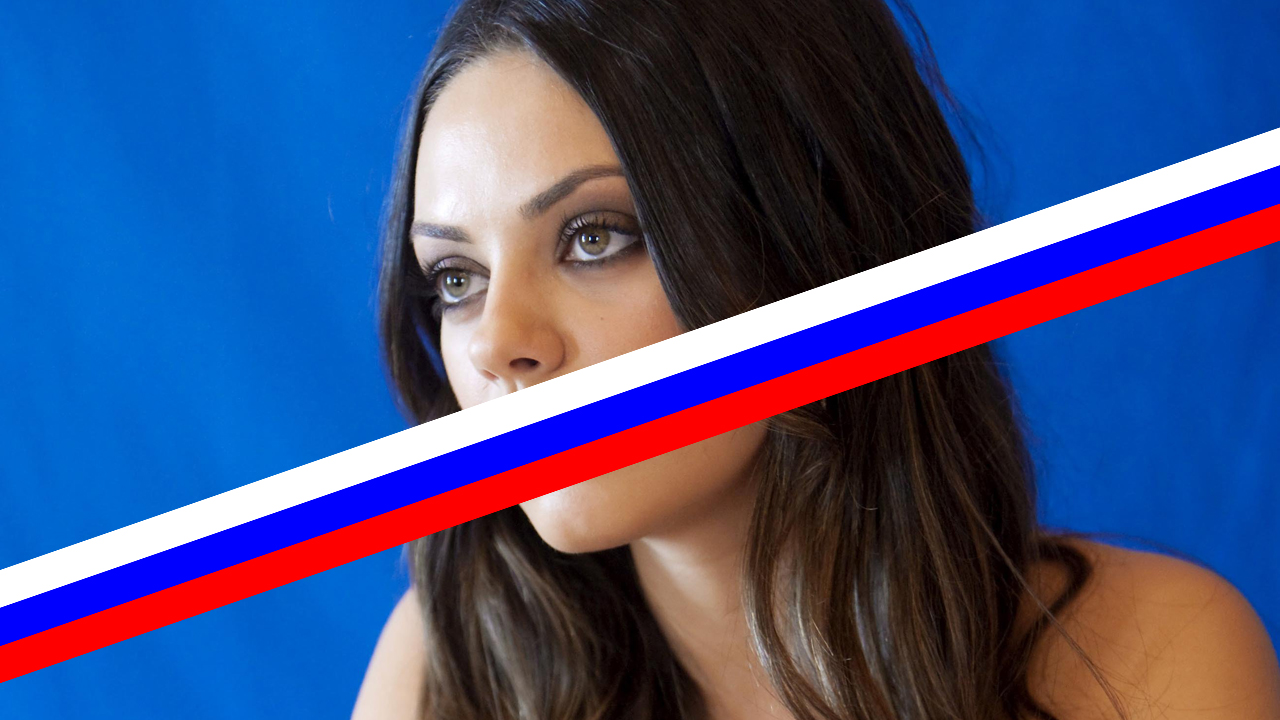 The lower house of Russian government has passed a bill that makes swearing illegal – in publicly exhibited films as well as in plays and at music concerts. If the bill passes in the upper house, Putin will sign it into law on July 1st. Subsequently, individuals swearing in public may be fined up to $70, with officials charged double.

The original Russian report is actually more specific about just how general these offenses could be, outlawing ”public performances of works of literature, [contemporary] art or folk art containing obscenities” expressed “through theatrical, cultural, educational or entertainment events.”

But that seems highly unlikely. It’s not like the Kremlin has ever fined newspapers for reporting on a gay person (“gay propaganda”), blocked entire social media networks for protest (“extremist”) information, put people in jail for dancing in a church (“hooliganism with the intent to incite religious hatred”) or tried to bring “blasphemy” back.

“The bill says a panel of experts will decide exactly what counts as a swear word,” BBC blogged. How do I score a media pass to this panel? What an engaging happening it would be, for the Russian language is ever so rich in nuances, obscenities included. Ukraine who?

пизда́ (pizdá) — cunt
from PIE *pizda (“vulva”), cf. Lithuanian pizda and Albanian ’pidh.
“иди в пизду” (‘Idí v pizdú), meaning “go into the cunt”, using similar to “Иди на хуй” (see above).
пизде́ц (pizdéts) — “deep shit” is often used as an exclamation. Also means death or end of something.
пизде́ть (pizdét’) — to lie, to say bullshit, more seldom used as “to talk”.
пи́здить (pízdit’) — “to steal” or “to beat somebody”.
cпи́здить (spízdit’) — “to steal” or “to snatch”.
пиздaтый (pizdáty) — literally “pussy-like”, means “awesome”, “stunning”; a superlative and/or admiring term that can be applied to any object or event.
“получить пизды” (poluchít’ pizdý) — get beaten (physically and mentally) from someone
“дать пизды” (dat’ pizdý) – to beat someone

Explore more, with ANIMAL’s own Lewd Linguist. (You can be two kinds of illegal at the same damn time!)