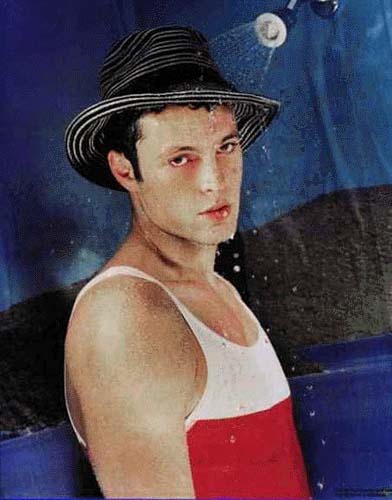 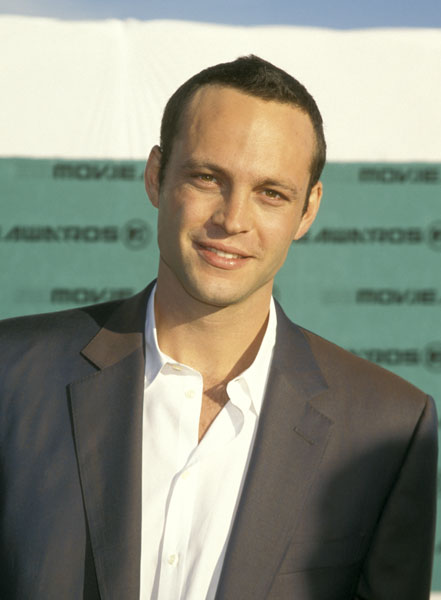 Vincent Anthony "Vince" Vaughn (born March 28, 1970) is an American film actor, screenwriter, producer, comedian and activist. He began acting in the late 1980s, appearing in minor television roles before attaining wider recognition with the 1996 movie Swingers. He has since appeared in a number of films, including Rudy, The Lost World: Jurassic Park, Return to Paradise, Old School, Dodgeball: A True Underdog Story, Wedding Crashers, The Break Up, Fred Claus, Couples Retreat, The Watch and The Internship. He is one of the tallest leading men in Hollywood at 6 ft 5 in (1.96 m).
Posted by Daniel at 3/28/2014 09:06:00 PM