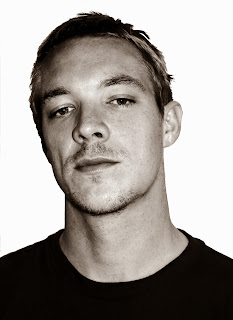 5.
Diplo
Who the hell knows what happened with Diplo's dick pic? It's far and away the weirdest, least sexy picture on this list. While partying in Rome, the mega-producer tweeted out a picture of his junk while seated on a toilet and pissing, with the caption "Here's a pic of my dick It's blurry tho." He then went on to Tweet about his girth and length but later denied that any of it was actually him. We want to believe him, but we've also partied hard in Rome and well...anything is possible. 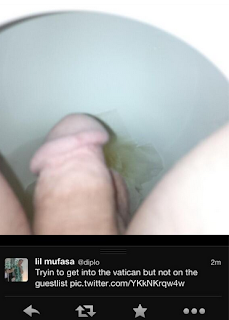