And The Nominees Are:
Note: First picture if the actor in the role nominated for, second photo a sexy photo of the actor. 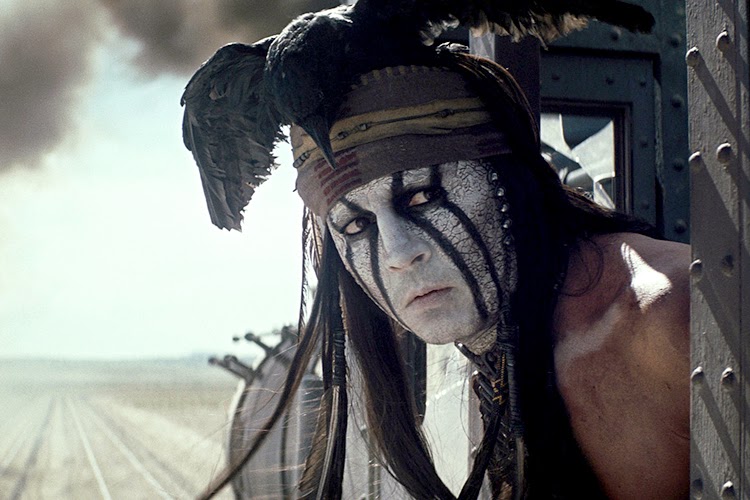 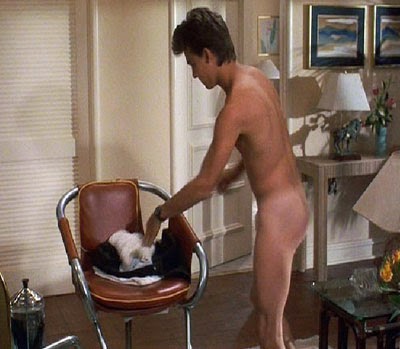 Johnny Depp in The Lone Ranger as Tonto 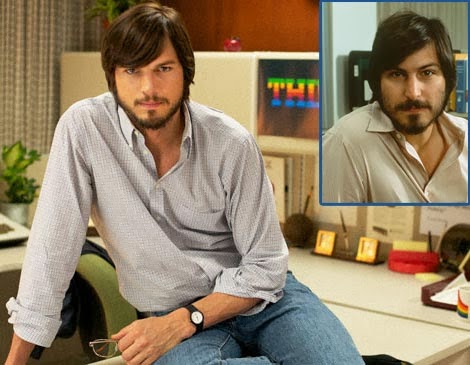 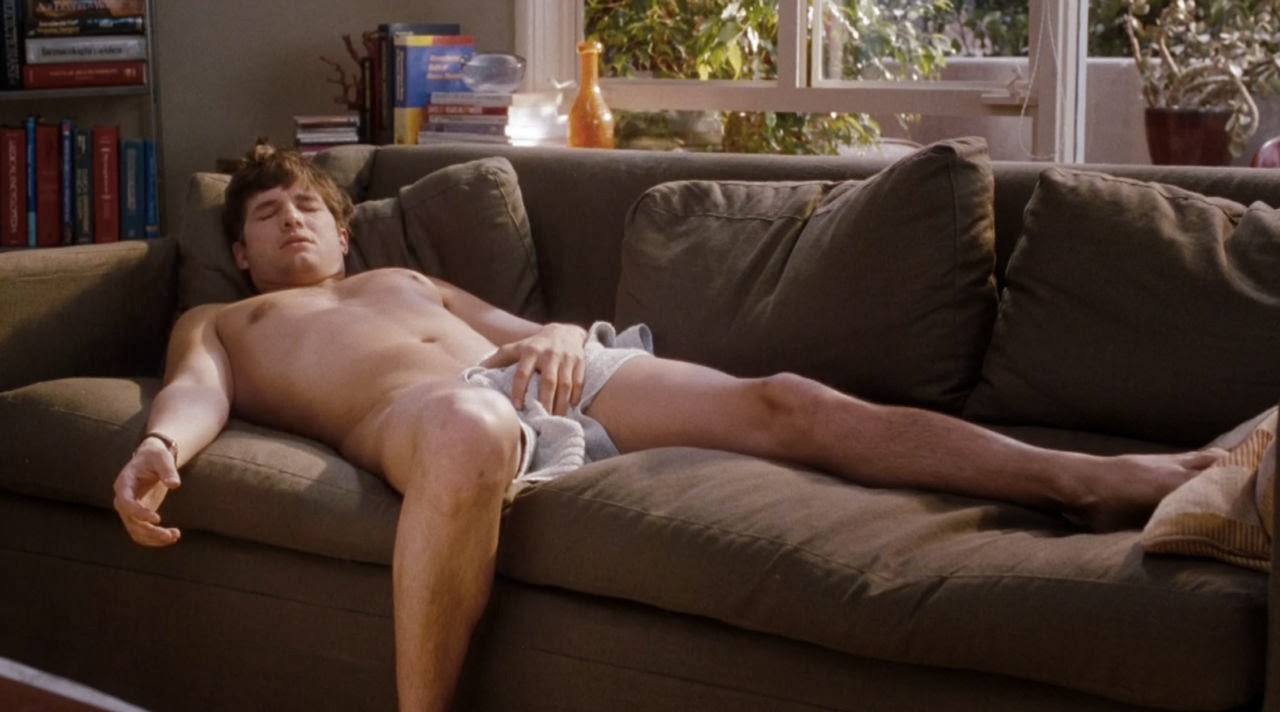 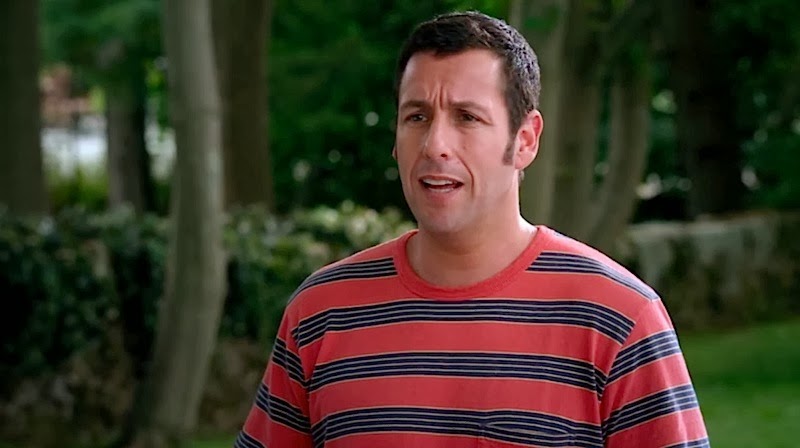 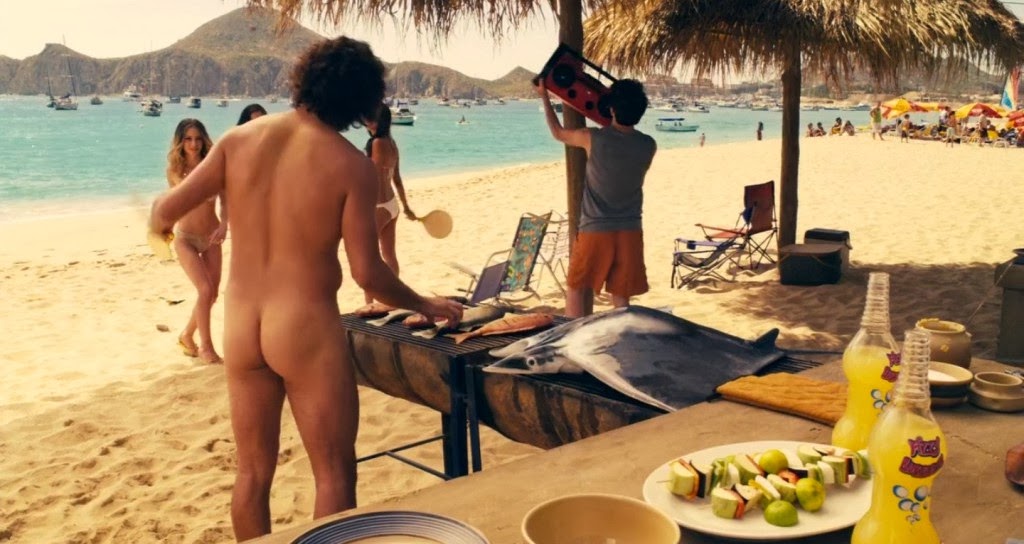 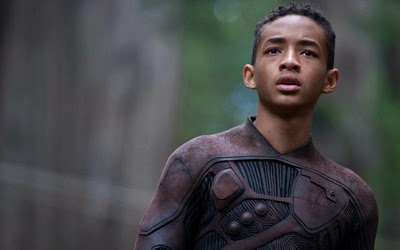 Jaden Smith in After Earth as Kitai Raige 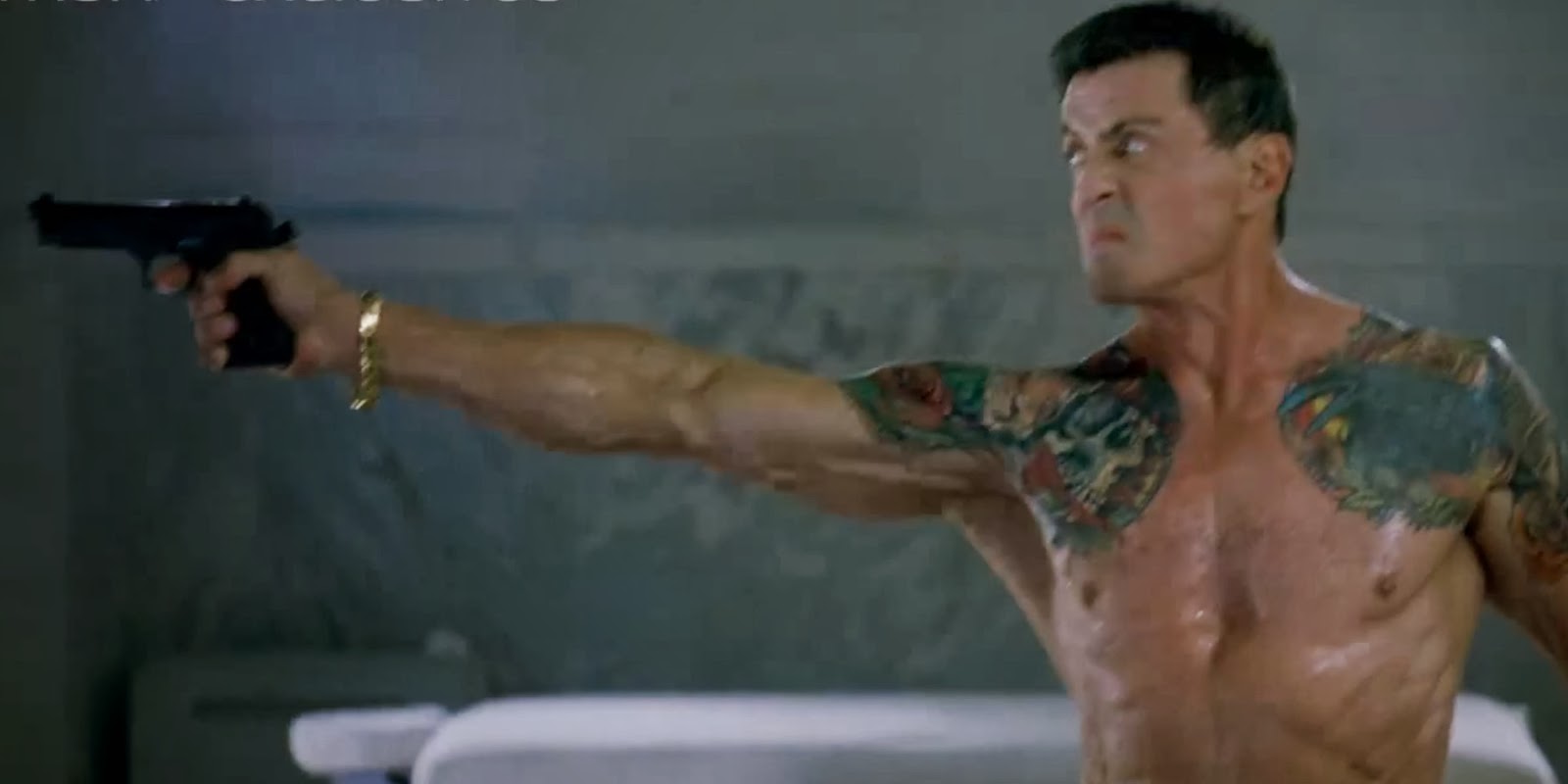 Sylvester Stallone in Bullet to the Head as James "Bobo" Bonomo... 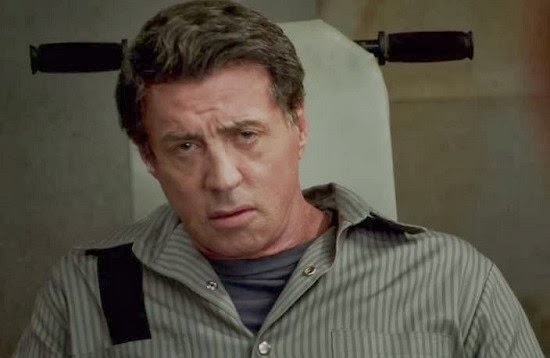 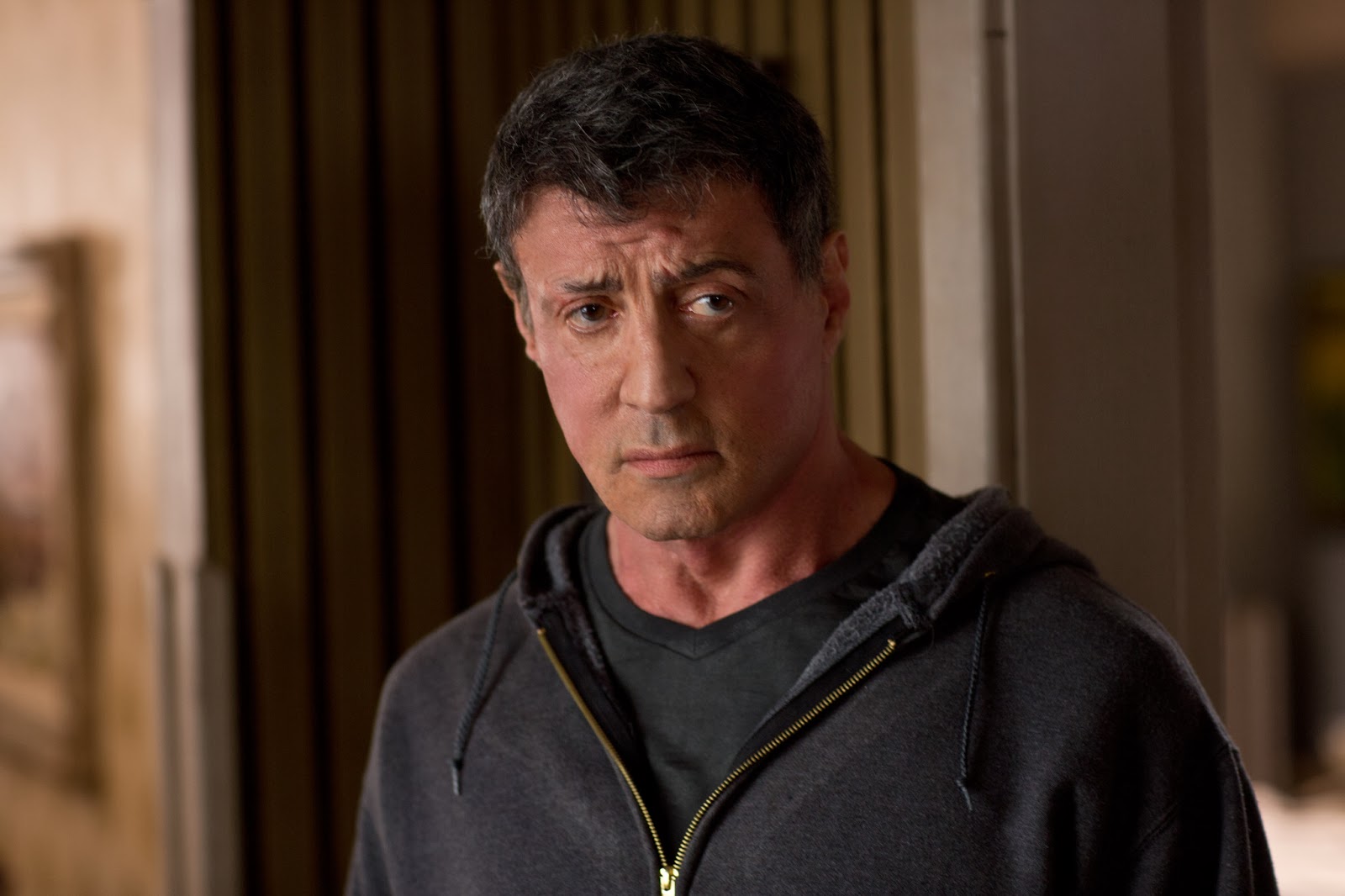 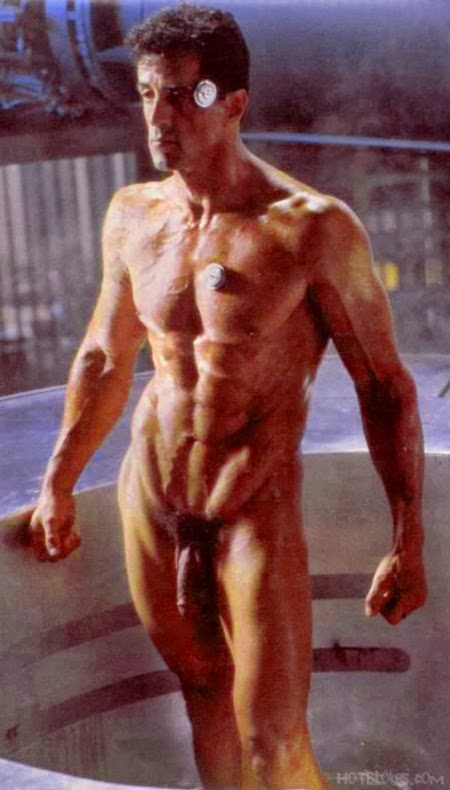