Sardonic to the hilt, he was the cinema's perfect sarcastic tough guy. As far as sex appeal, "Norma Desmond" sure knew a prime cut when she saw it. He was from the "don't over think it" school of acting, but his performances never felt workmanlike even if he apparently saw acting as a profession and not an art and his animal magnetism was never less than present. 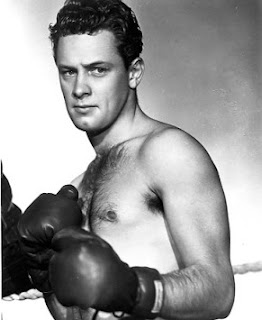 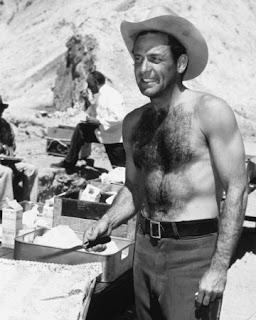