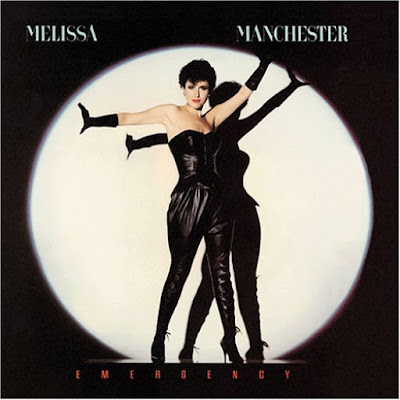 #89
“No One Can Love You More Than Me”
Melissa Manchester

The faboo Melissa won a Grammy and had the biggest hit of her career with 1982’s “You Should Hear How She Talks About You,” and never hit the top 40 again. It wasn’t for lack of trying, though. We’ll get to her unfairly maligned 1985 flop “Mathematics” in due time, but today we have another chart debacle. The first single from her 1983 album Emergency unveiled a slick, sleek, synthpop sound from Melissa, and it stiffed on the Hot 100, peaking at #78 in November.